Cam’ron and A Trak – Humphrey 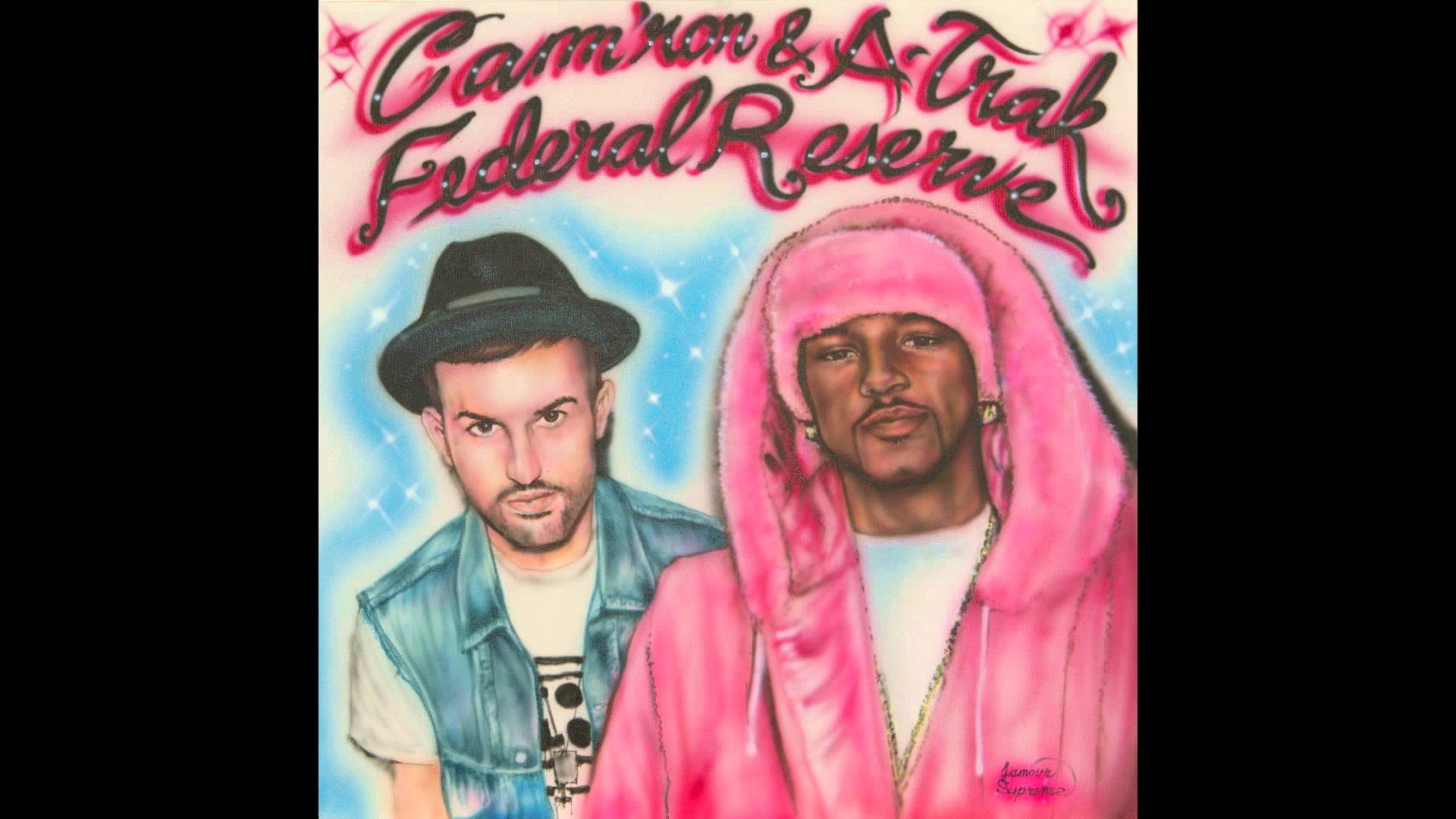 Posted at 11:43h in ARCHIVE by Prashant Gopal

The king of Harlem, Cam’ron, and the Montreal-born, fedora wearing, DJ and super producer A Trak broke news at the start of the year when they announced they would be working on an project together called Federal Reserce. Yesterday they set the internet on fire when they released this first track Humphrey. If this is just a taste of what the EP is going to be like it could hopefully be a return to form to the 2005 Dipset era. Looking forward to this one.