Stay For 2014 by Kerr Bilsland 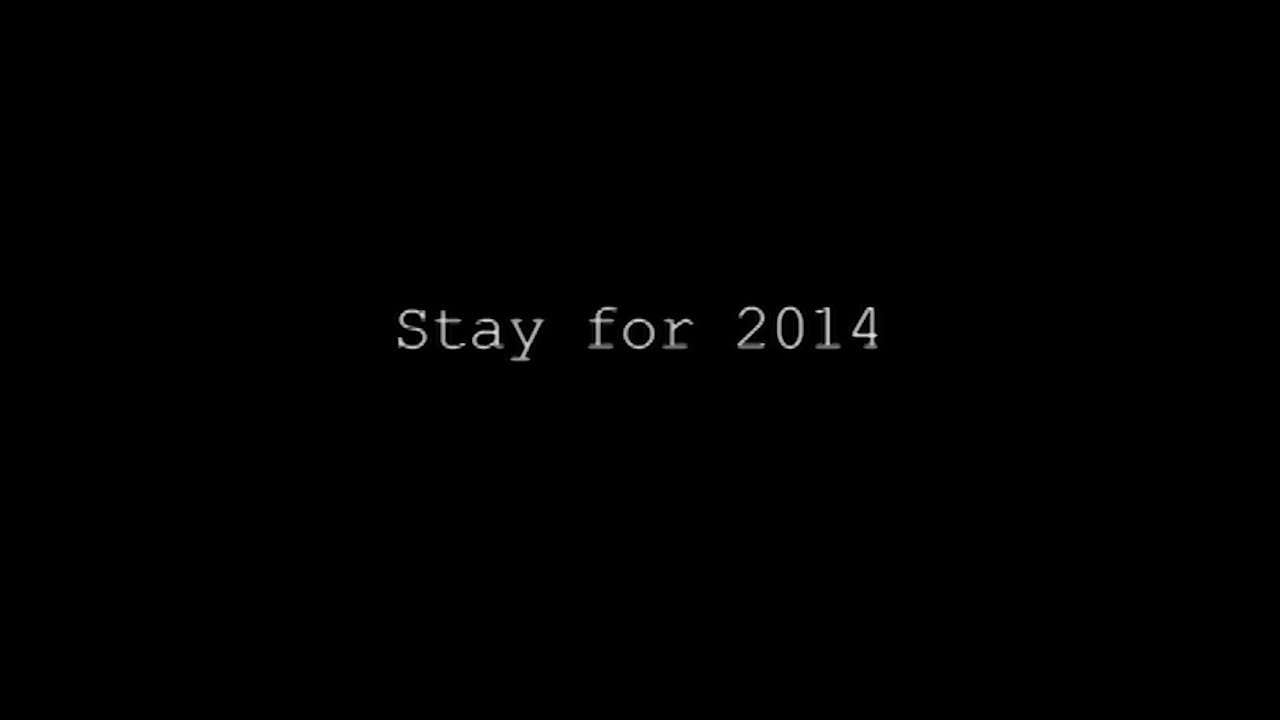 Posted at 10:09h in ARCHIVE by Jeremy Deme

Kerr put together another dope Victoria edit and wrote this which couldn’t describe it better:

“I haven’t put out a BMX video in quite a while now, truthfully I haven’t felt much like posting any videos. These last couple weeks I’ve been feeling pretty nostalgic and been thinking a lot about this past year. Victoria’s lost a lot of riders this year, it’s weird going to the park and not being able to ride with people you’ve become good friends with and known for a while. There’s a few of us still out here though and with the recent revival of One Six there’s a tonne of kids on BMX’s at VW which I haven’t seen since I started coming to Victoria. Earlier in December (on Mason Prouse’s birthday) a few of us met up at to ride the One six ramp since the weather had been shit. The session got pretty heavy so I pulled out the camera and we banged this out. I have a few other videos saved up that I’ll be dropping over the next few weeks, 2013 was sick but 2014’s going to be even better, StreetJingle Vol 1’s almost done but I could always use more footage so anyone that’s been itching to film or just ride Vics street get at me. Thanks to my friends for making this year the best yet….Stay for 2014.” – Kerr Bilsland