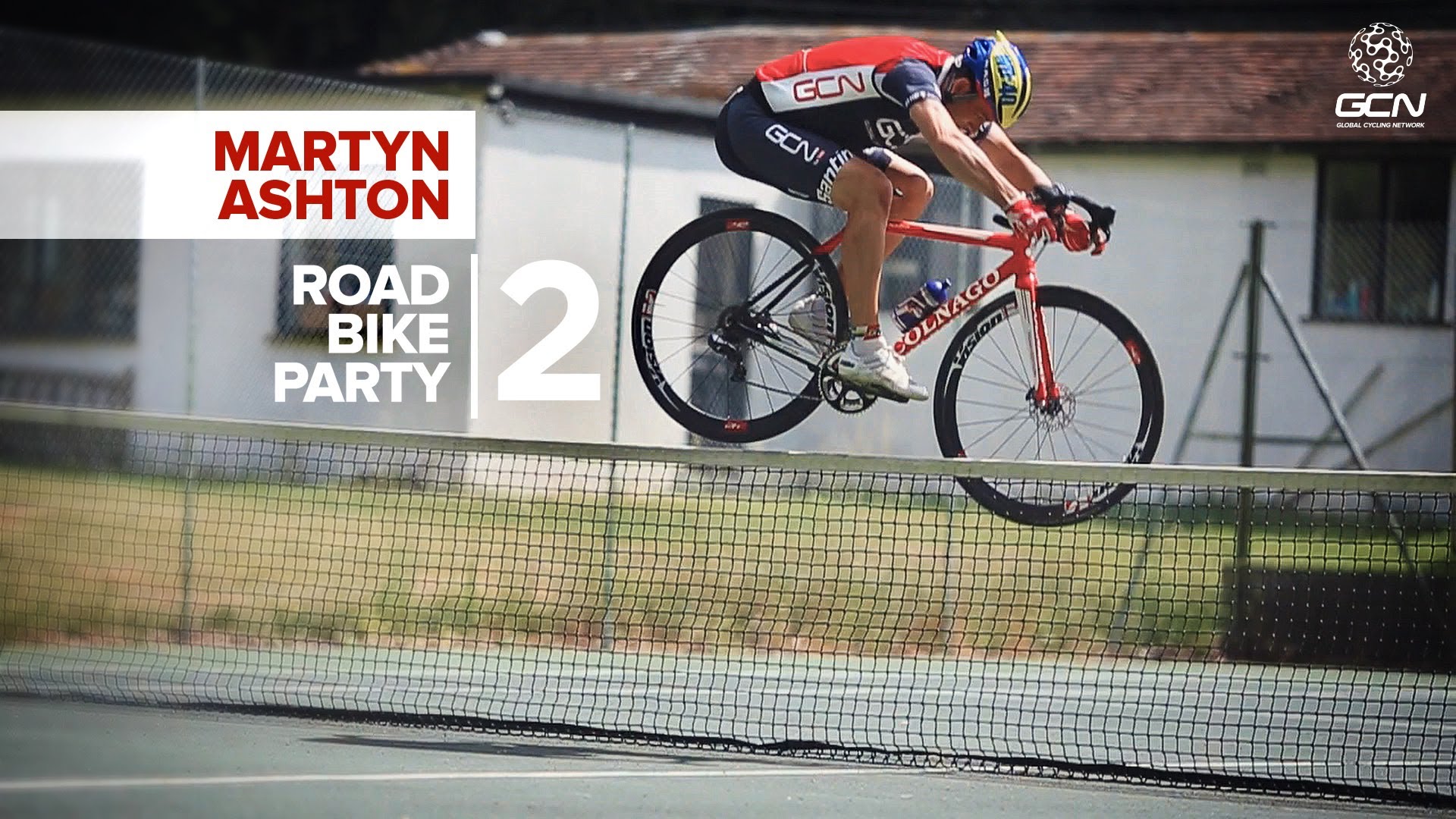 Posted at 10:55h in ARCHIVE by Prashant Gopal

Yes, this video is not BMX, and it’s not even Canadian, but after I read the accompanying store behind it I had to post it up. Martyn Ashton is the mountain biking legend responsible for Road Bike Party, a Youtube video that went viral in 2012 that showcased rather unbelievable freestyle riding of him on a road bike. Yes, a road bike. No, not the fixed gear freestyle kind that receives eye rolls, but a full on legitimate road bike. I remember when I saw the first one and it didn’t even seem real. ‘How could the bike even hold up to the abuse?’, I thought.

Fast forward to just this week and he released Road Bike Party 2, but in September of this year Martyn suffered a horrible accident while riding that damaged his spine, leaving him paralyzed and reliant on a wheelchair. He forged on with his plan for his video and recruited the help Chris Akrigg and (trials and Youtube star) Danny MacAskill, and it pretty much blows away anything else. The three cover all forms of cycling from road, trials, mountain biking, and freestyle (think backflips, front flips, and a loop), all while riding a high end road bike. Whether Martyn will recover is still unknown, but this video is still an opus of his career and nothing short of amazing. Try and not be entertained by this one. You can read the full article about Martyn Ashton’s story here.