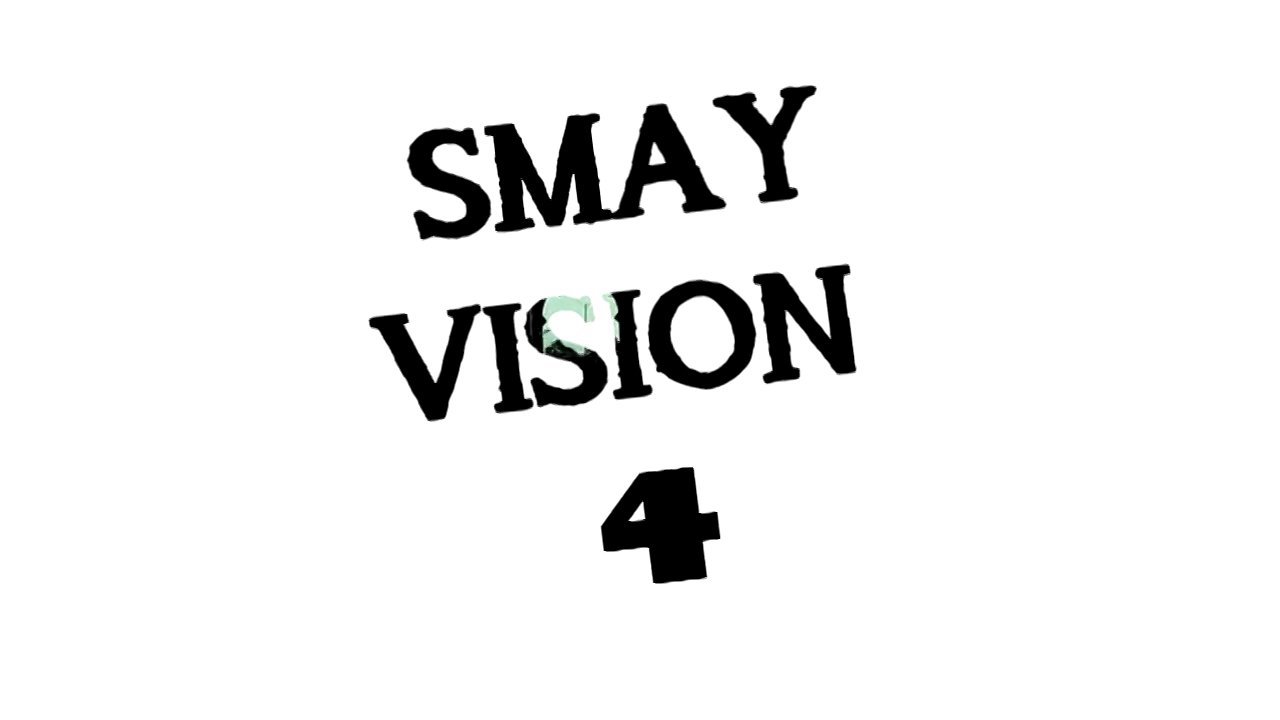 Posted at 05:32h in ARCHIVE by Prashant Gopal

Kyle Smail sent over the trailer for his newest scene video, Smay Vision 4, and after we were pleasantly surprised by the last one, we happily obliged to share his new trailer. His new DVD is almost finished, and represents the work of him and his friends in the Oshawa, ON area. Riders include James Wright, Jason Kearnan, Spencer Ryan, Smay, Mat Hrehoruk, Jordan Demetroff and more all putting in work for their new camera. Video should be out late November/early December and look for a premiere at their local pub just like the last one. Press play to watch the trailer, and read some word from Kyle about the project below.

Smay Vision originally stemmed from an old hand me down Hi8 camera that came from the 40lb bike era and helped film a lot of the earlier Oshawa scenes video’s. It started with nothing more than filming all my friends do whatever it is they did, from skating and BMXing to any hi-jinx our short Canadian summers would allow us. Between the tapes constantly getting ruined and the camera itself barely being kept together, not to mention the lack of firewire cable necessary to upload said footage, it never once seemed like we were up to anything worthwhile. That winter I managed to borrow a skater friends’ cable, upload the plethora of footage and using the almighty windows movie maker pumped out what I called ‘Smay Vision: Vol. 1’ which can still unfortunately be found on Vimeo.

Fast forward a few more terrible edits, camera changes and learning experiences behind the lens aswell as various editing programs, we’ve come to Smay Vision 4. Not much has changed from the original game plan of just filming ridiculous stuff in the name of fun, but the riding has definitely picked up since day one. After making the last Smay Vision on DVD for select friends and seeing the online impact it made briefly to the Ontario scene we decided to put a bit more effort into this DVD, however still keeping all the fun and no care attitude with which we started.

Riders such as James Wright, Jason Kearnan, Spencer Ryan, Smay, Mat Hrehoruk, Jordan Demetroff and plenty of others have been putting in tons of work for the new camera. Hoping we can get this out to more people this time and hopefully inspire some younger generations to crew up and get shredding. Smay Vision 4 should be out late November/early December and the premiere will most likely take place at our local pub just like last year. Thanks to Northern Embassy for the support and the dudes for hucking for the lens!