Posted at 08:41h in ARCHIVE by Prashant Gopal 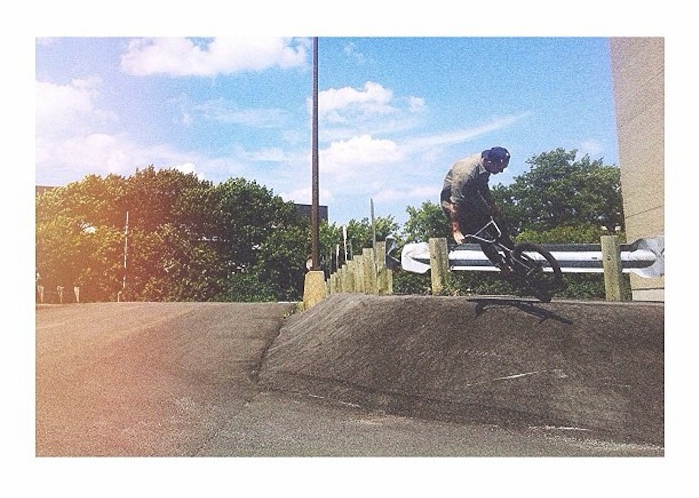 Mike Cardin is always producing quality images, and I usually figure that they are coming from one of his several film cameras. He has been posting a number of photos to Instagram lately that I assumed were scanned and cropped from negatives, but this past weekend I had seen him pulling out his iPhone on several occasions to get a quick digital shot too. He would then edit the photos directly on his phone and I was curious as to how he would achieve the desired results. To deny that Instagram and camera phone photos are not going to be effective would be dumb in 2013. I hit up Mike to ask what apps he prefers and what his general process is with making and sharing digital photos. Have a read.

I shoot with iPhone’s camera then use a few apps. Aviary (free), kind like Photoshop. Good to add sharpness, crop the format you want, etc. Then I use PicFX ($1.99) for filter/film emulation. And last I use Afterlight (free) to add white bands so my photos keep their format instead of a crappy square close up of the photo. Sounds kinda geeky, but I have a lot of fun shooting iPhone photos now.