Posted at 04:52h in ARCHIVE by Prashant Gopal 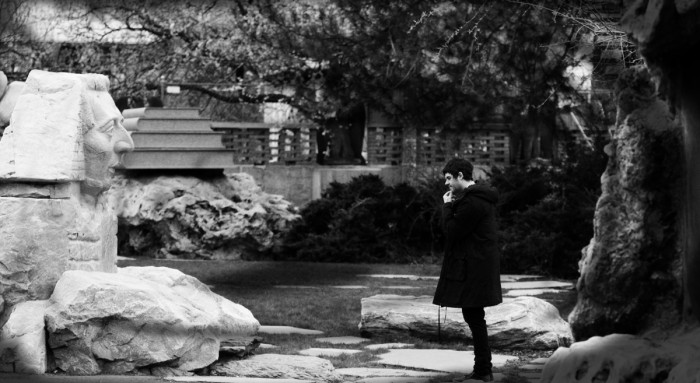 Jordan Utley, the creator behind SLC videos Killjoy, That’s It, and S&M’s I Wanna Live, has a very interesting interview over on the French website The Diggest. In a time when people are still debating HD vs. SD and what cameras you SHOULD use in BMX, it’s refreshing to read an interview with someone that throws that all out the window and let’s the type of project dictate the style and type of camera to use (which is sometimes an old VHS camcorder), as well as the importance of music and colour in his films. He says:

I already have music planned for the next Killjoy video and it most likely won’t be out for several years, it’s #1 on the list for me. i also assign the video a color, which is strange, but it makes sense in my head, as far as giving a video a personality or aesthetic. I.E. “Thats It!” was orange. “I Wanna Live” was red. “Killjoy” was black. I want the next video to be silver.

You can read the whole interview here, and check out a vital kit of what gear he does use here.