Posted at 05:34h in ARCHIVE by Prashant Gopal 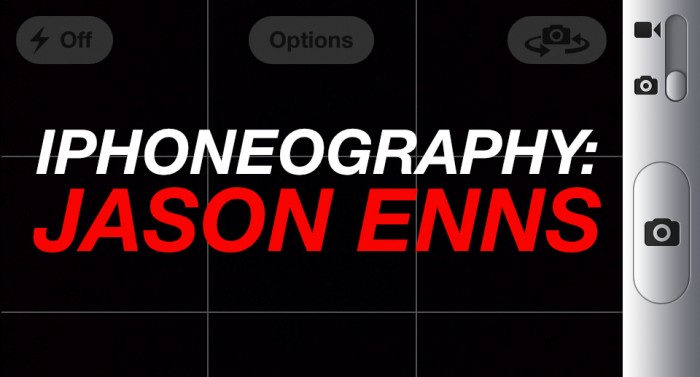 iPhoneography is a new recurring feature we are starting here, where we ask a rider to share twelve random photos they took on their phone within the last six months. To kick it off we start with Jason Enns, one of Canada’s greatest BMX exports. Jason lives in Norco, CA and has been recovering from a bad knee injury lately, but is always taking photos of the spots, people, and animals around him which make him a great candidate for our first iPhoneography feature. Check out Jason’s photos below, and look for more of these to come in the future. 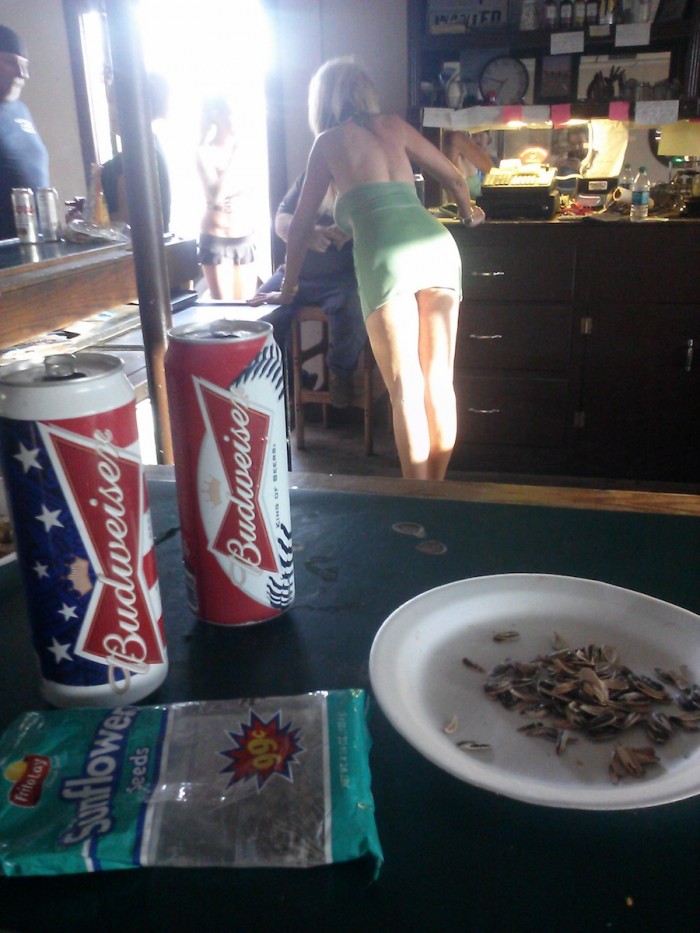 Babes is my local bar. It’s a must visit when you’re anywhere near the Norco area. Good livin’, good drinkin’, but don’t go with out me. 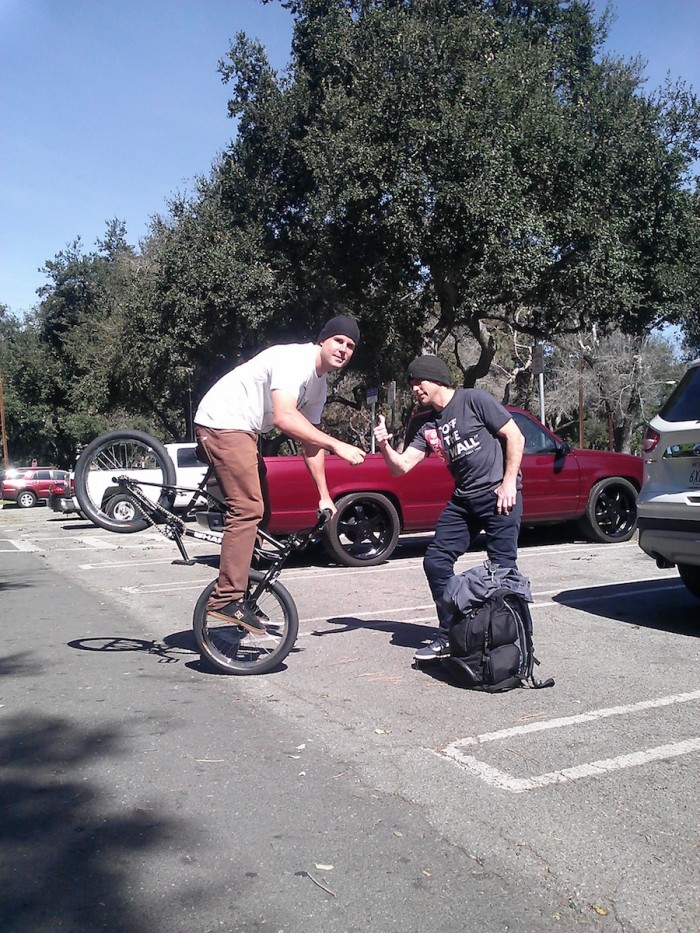 This is one of those California moments. Biz doing front wheel hops on Dennis McCoy’s bike. Thumbs up indeed. 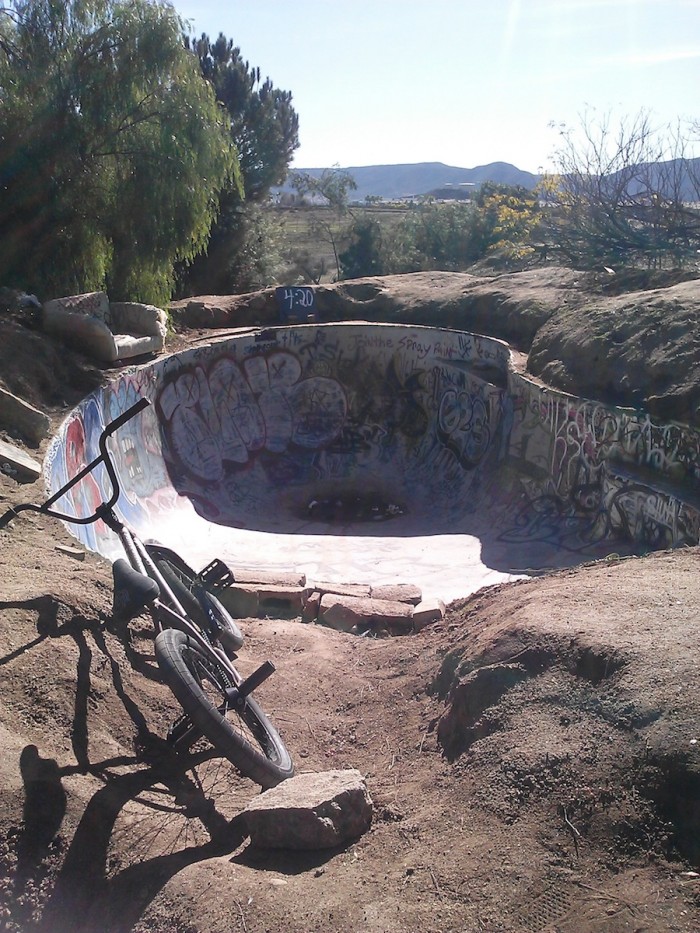 Got a couple carves in on this one. Thanks to the locals who dug it up. 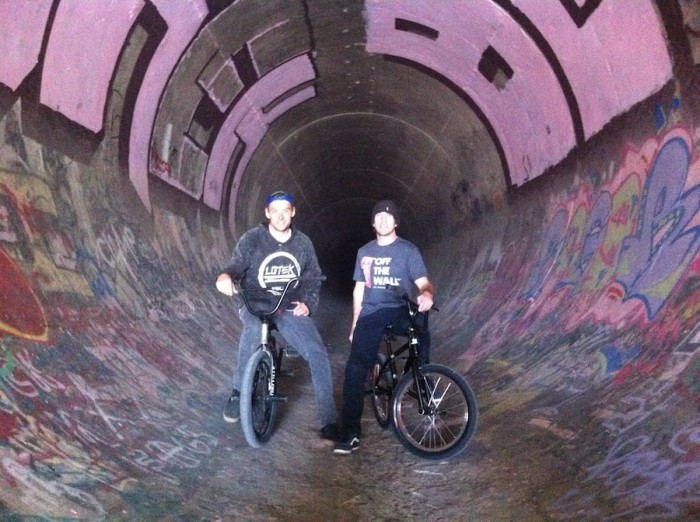 This is one of those moments you can’t even dream of. Growing up in WPG, there was no way I could even fathom there would be a time I would be carving Baldy Pipe with Dennis McCoy. 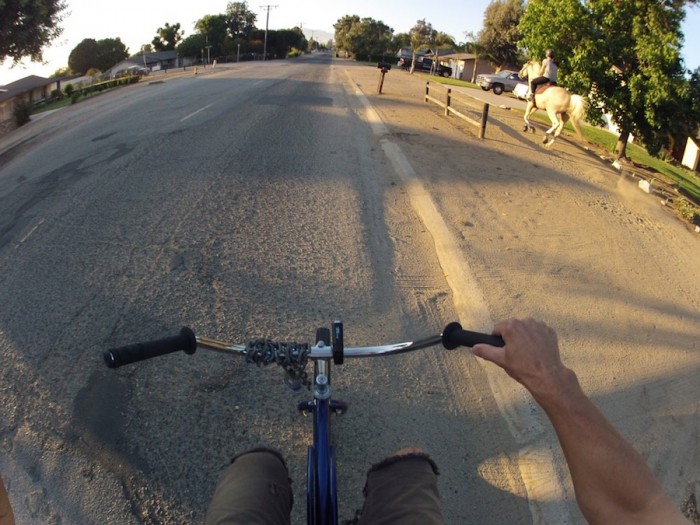 Cruising the hood for the first time in 2.5 months after knee surgery. Freedom! 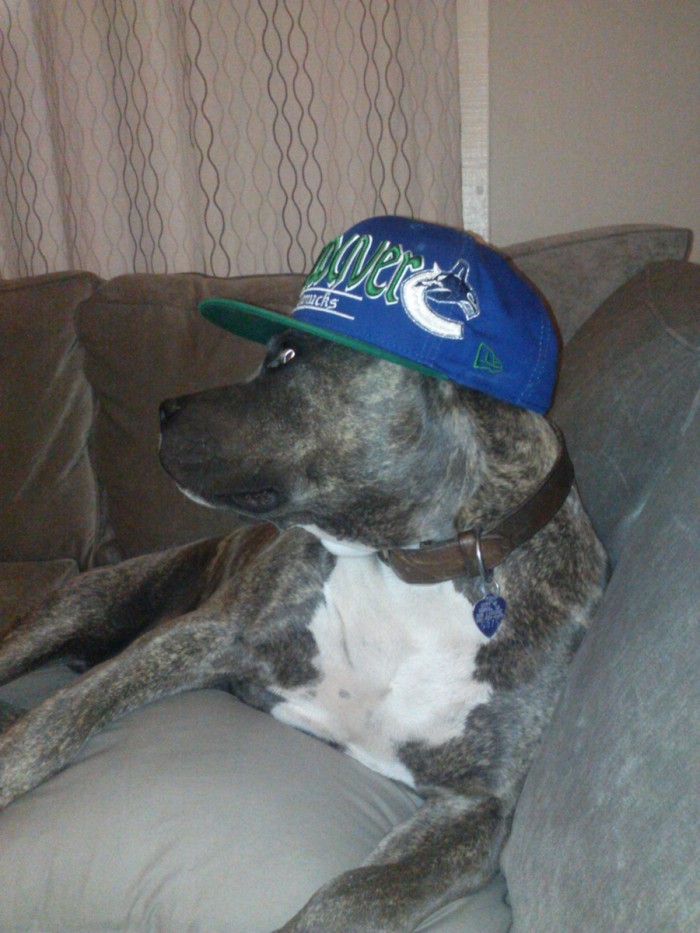 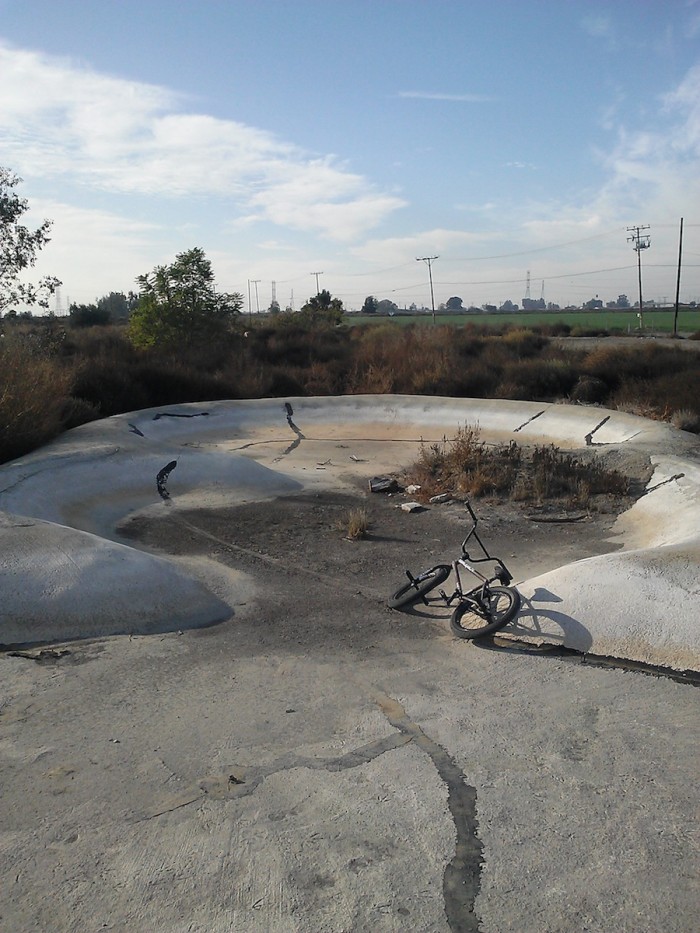 I absolutely love solo spot searching. I came across this beauty in a farmer’s field only a few miles from my house. 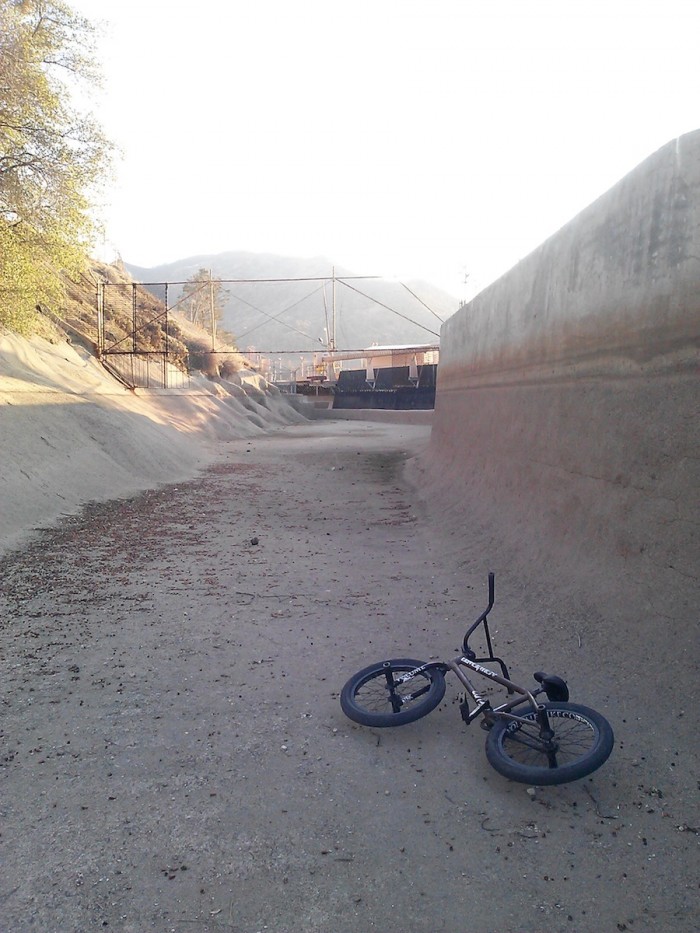 The hunt pays off again. The thought that there’s spots like this still out there that have never been seen or ridden should be all the motivation that you need to get out there! 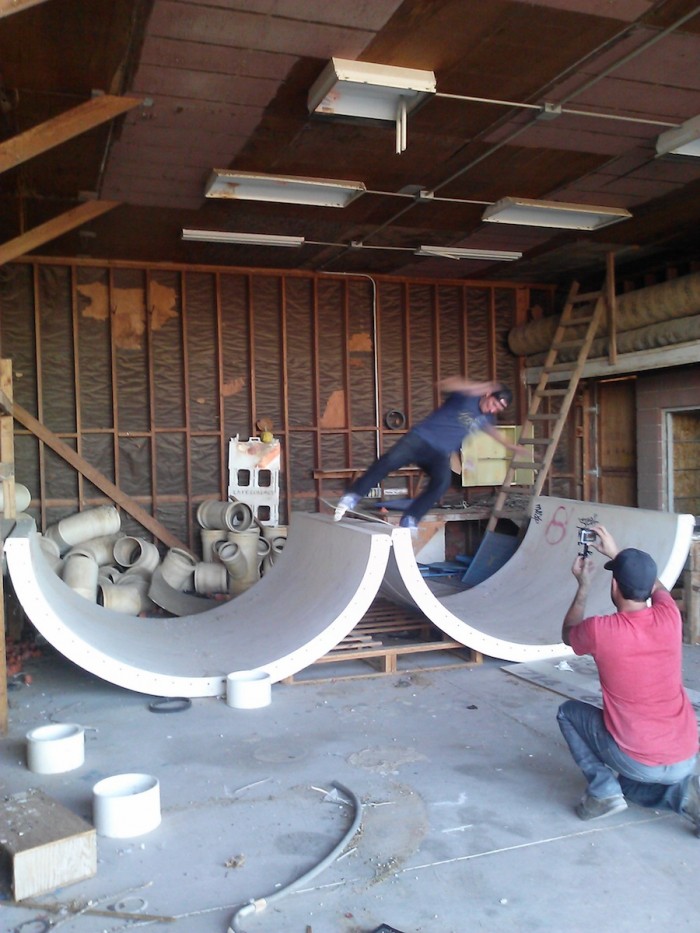 This is another one of those surreal California moments. Skate legend Jeremy Wray rocks while Rooftop get that GoPro angle. Some random waterslide pieces, abandoned garage deep in the desert. 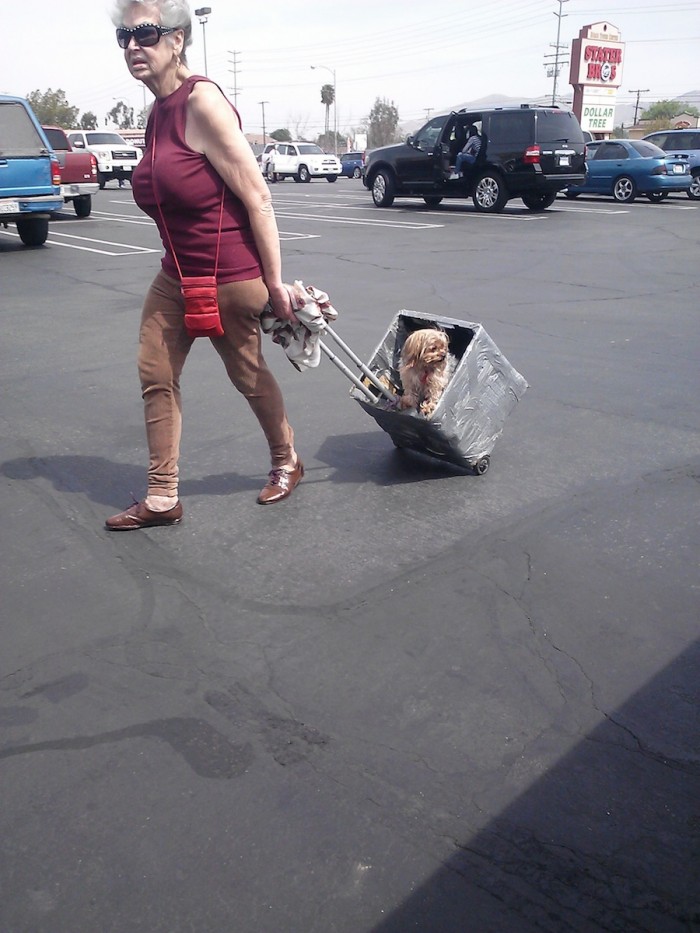 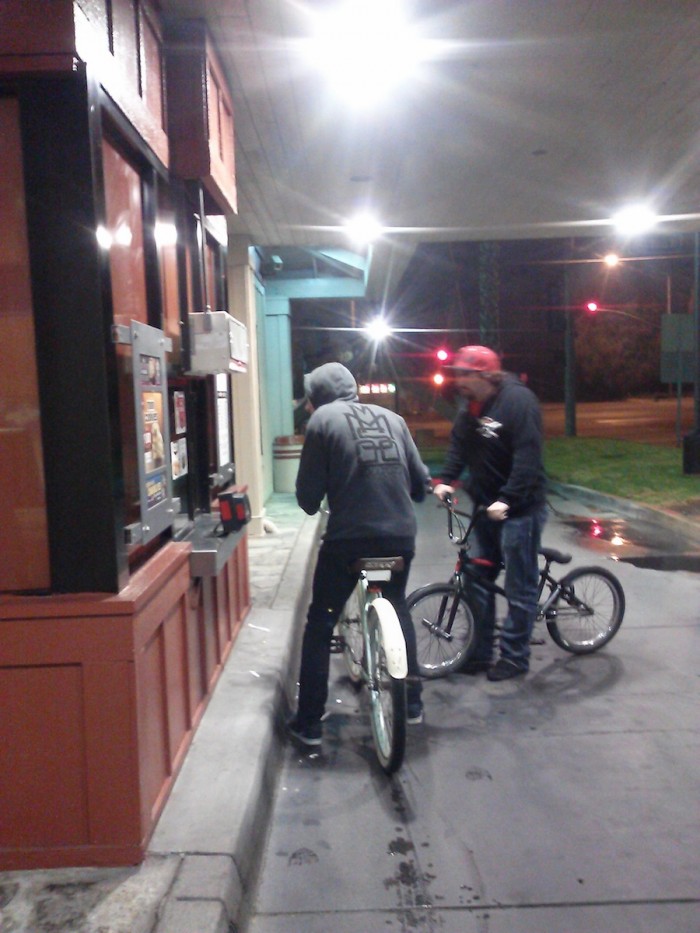 Rooder and Surrey getting some Jack In The Box drive through on their last night in Cali, after a couple tall cans at Babes.