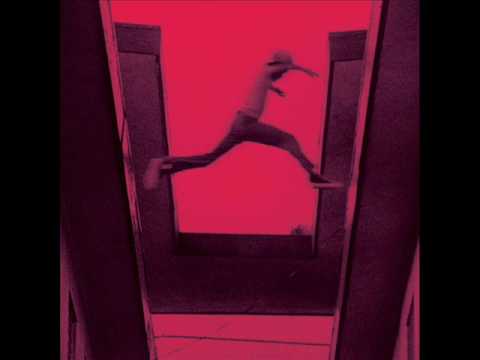 Posted at 23:38h in ARCHIVE by Jeremy Deme

As the Embassy gets older, I often look back on it’s earliest stages. We originally had the idea of having an Embassy intro for every edit we put out so that word of our site could spread. The idea was to switch up the intro every few months to keep things fresh, but we kept getting so much positive feedback on the original intro that it stuck around alot longer than originally planned. I do feel that it’s run it’s course/ it’s time to switch it up though, what do you think?

I’ve always been a big fan of Mos Def so when we agreed on the name Northern Embassy, my brain starting thinking of a bunch of possible intro ideas but I immediately knew we’d have to use this song. The part we used comes in at 2:39.

Another fun fact about the early stages of the Embassy, that likely very few know about, is that we originally had planned to use the name The Operative, but literally a few days before we planned to launch the site Josh Suhre dropped The Operativ brand. We decided the two names would be much too close and came up with The Northern Embassy. Looking back on it, I’m glad we changed the name.

Here’s a couple original intro’s that Luke Santucci had put together: