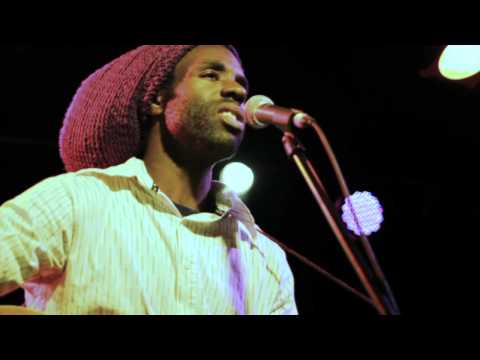 Posted at 08:29h in ARCHIVE by Prashant Gopal 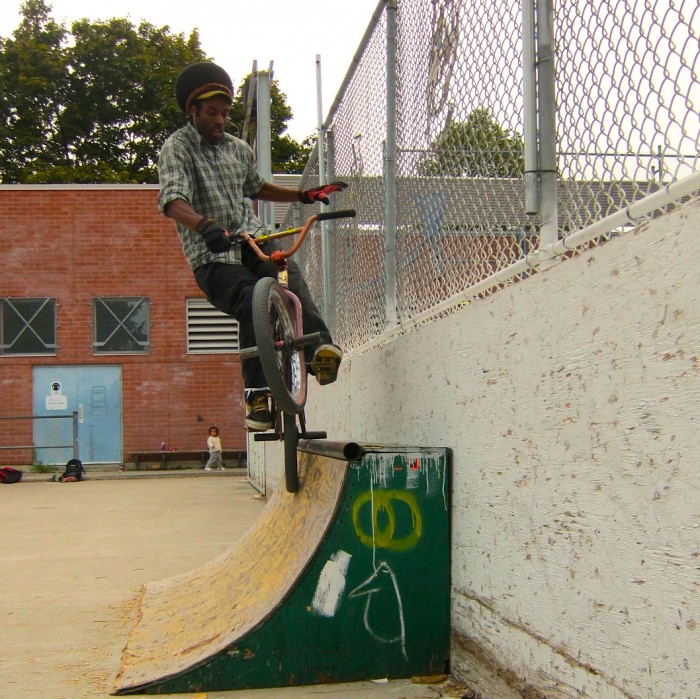 Back in the fall I spent an afternoon riding around with Keven Salmon. If you are like me you may remember Keven from his short lived clothing label Iahmperial, or his appearances at some of the most memorable early to mid 2000’s contests in Ontario such as La Rev and the early Metro Jam events. He would hold his own in the pro class with strangely original tricks like one handed icepicks down rails. I shot this simple one handed icepick on a poorly designed and steep quarter pipe in the middle of a line at my local skatepark.

Creativity ensues, and nowadays Keven’s focus has turned more towards his music, which he writes and records under the pseudonym Dread Eye. Check out a live recording and video of his song Fire Bombs & Sunscreen below, and try to catch him at an open mic night at venues across Toronto.