Posted at 05:22h in ARCHIVE by Prashant Gopal 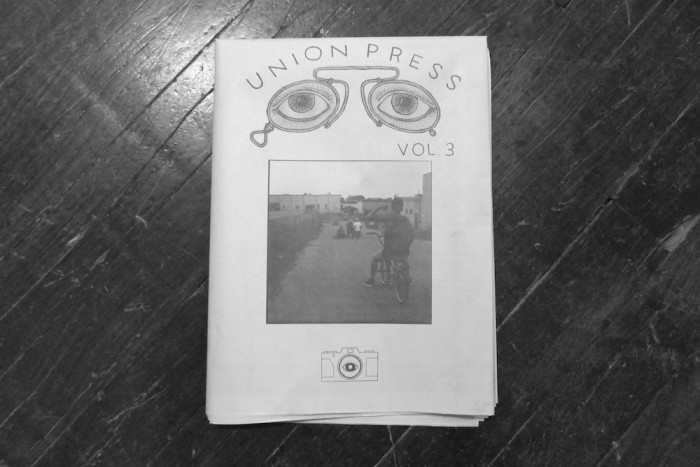 Brad Hill and I just finished issue three of our collaborative BMX newspaper zine Union Press. I can truly say that it’s my favourite issue so far, and I feel like we were able to cover a range of people and topics, while having the most contributors in an issue yet. As always you can get this for FREE from better bike shops across Canada as it is generously supported and distributed by Ten Pack Distribution and 1664 Distribution. If you do not have a local bike shop, or live outside of Canada, you can order a copy for the price of postage here. Check out a list of contents from issue three below and a number of photos from its pages after the jump.

– Dagg’s Kitchen: Cooking tips and a recipe from the mind and kitchen of Nick Dagg
– Team Manager Tales: A story from Harley Haskett about his best trip ever
– Build and Create: An interview with skatepark builder and bike rider Kean Fougere
– A profile of Niagara area flatlander Smoother
– Photos from Jeremy Deme, Charlie Crumlish, Trent Barker, Jason Vawter, Brad Hill, and Prashant Gopal
– Fold out posters from MacNeil Bikes, Verde Bikes, 1664, and BMXFU 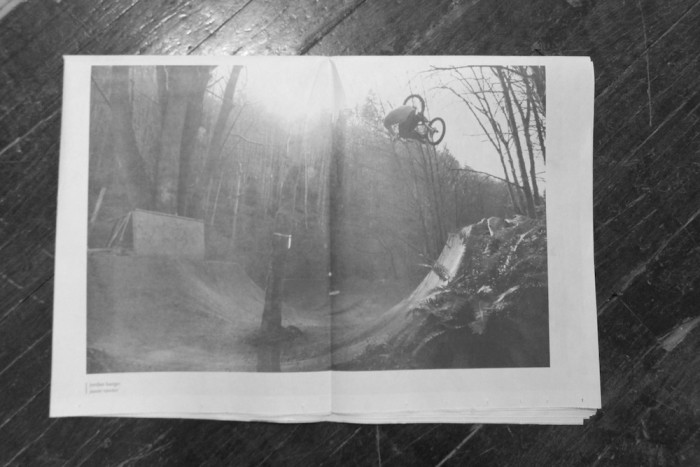 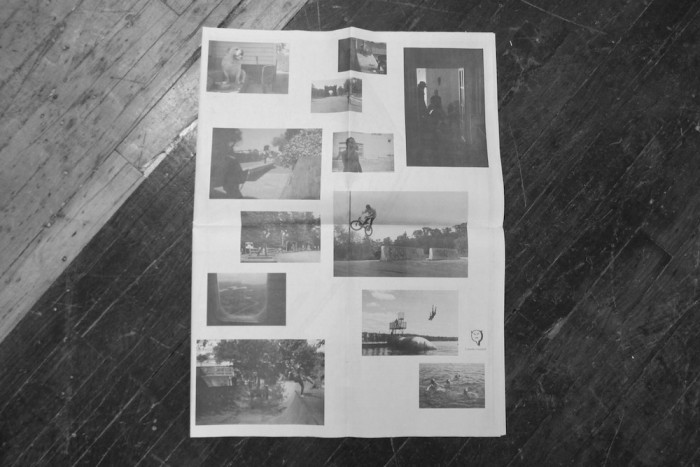 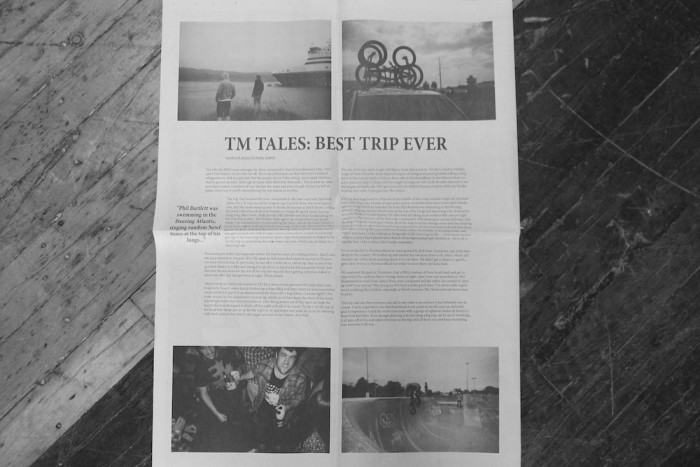 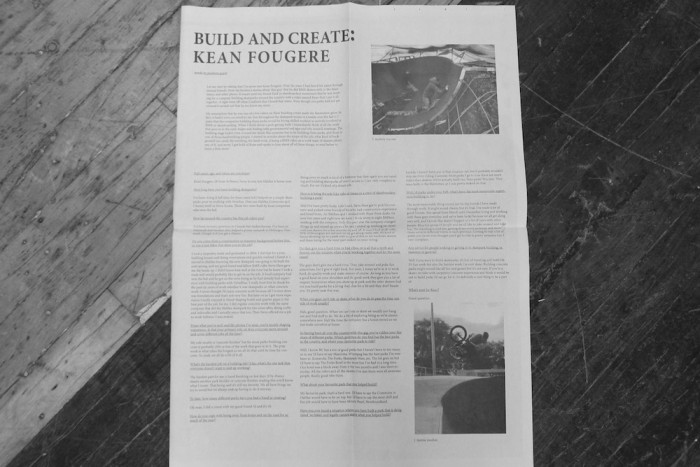 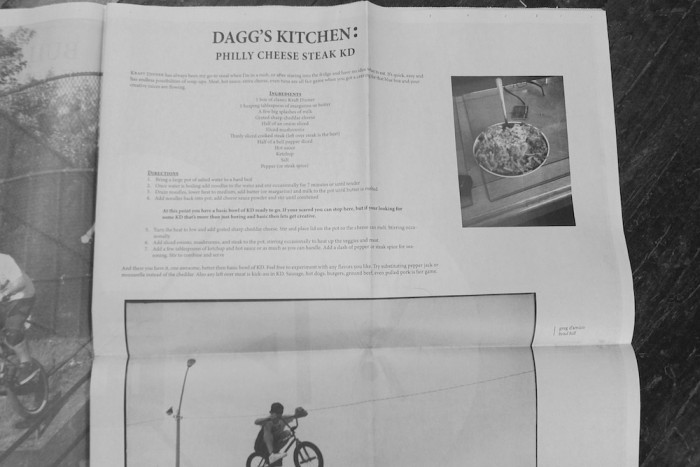 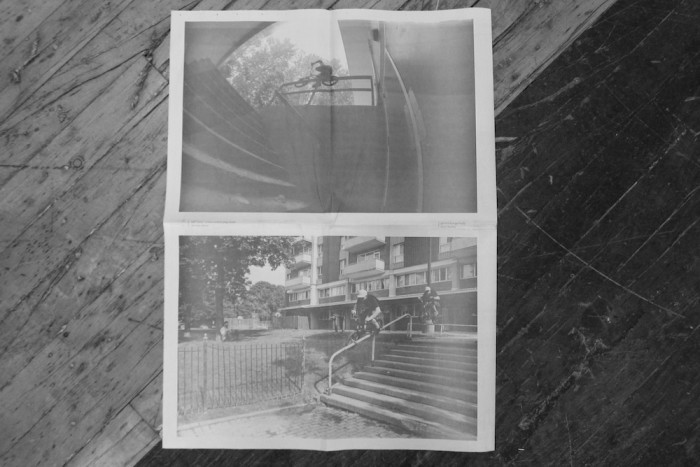 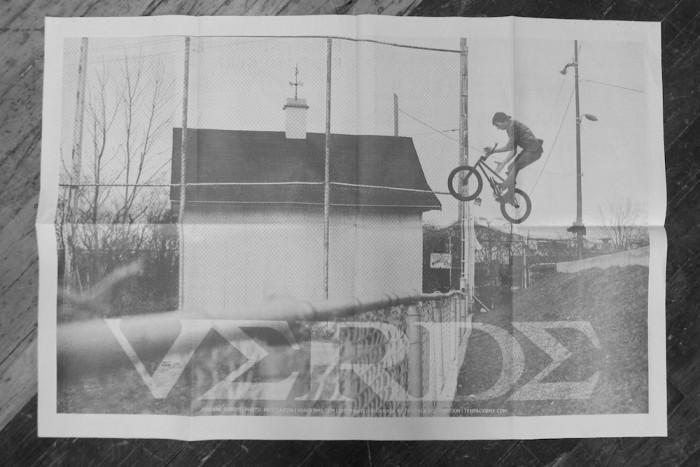 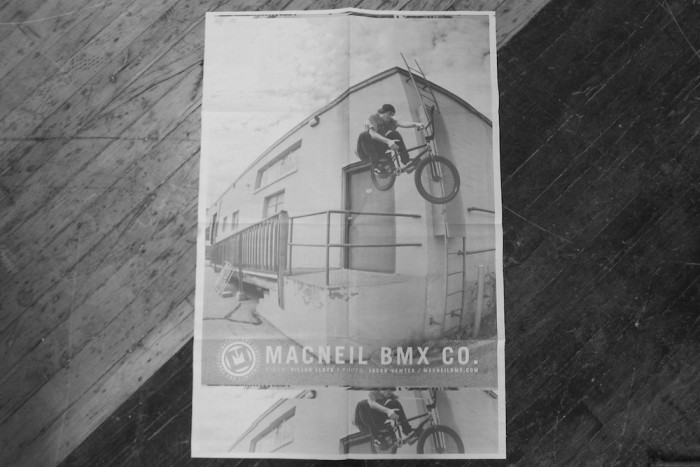 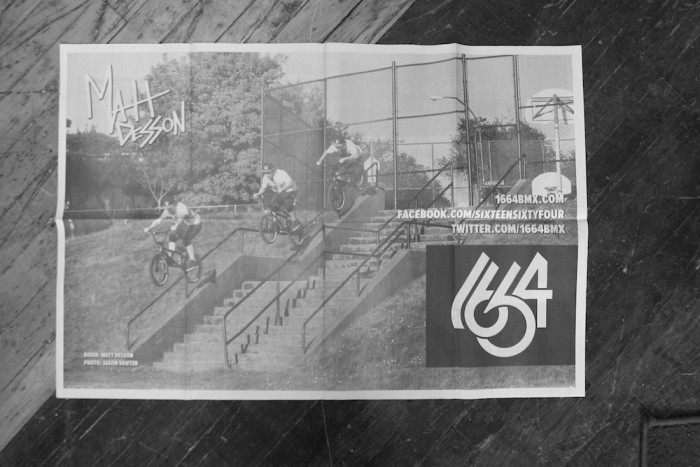 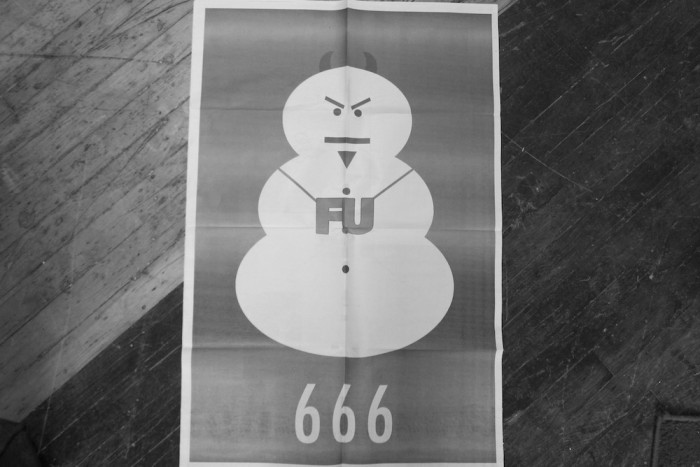