Cory Beal and the Barcelona In & Out 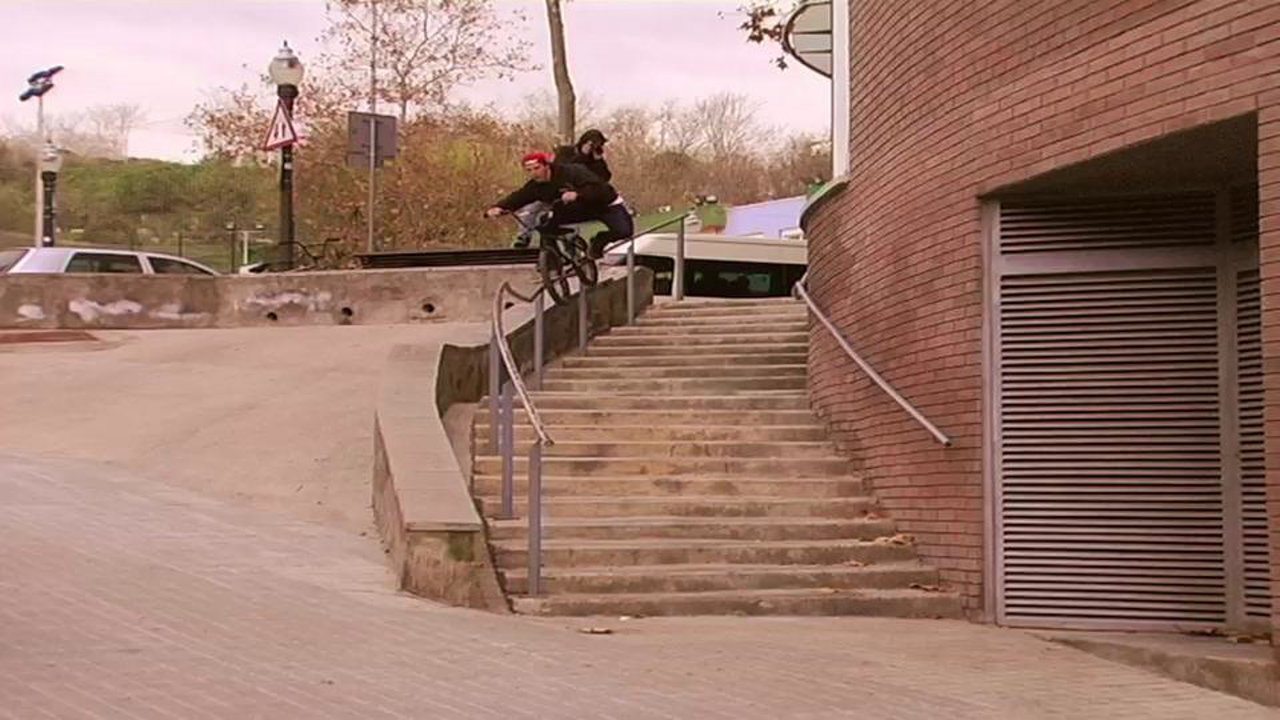 30 Oct Cory Beal and the Barcelona In & Out

Posted at 00:47h in ARCHIVE by Jeremy Deme 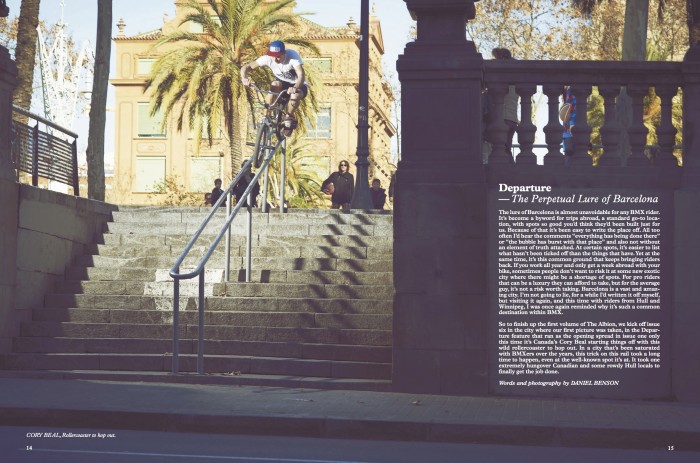 The Albion launched it’s issue 6 online today which includes this crazy picture of Cory Beal doing an insane maneuver on this rail in Barcelona. I remember seeing this picture in the printed issue a while back and thinking how ridiculous it was that Beal did this in and out twice. The first time on one of the first days of our Embajada En Barcelona trip, rolling his ankle super bad first or second try (see the trailer below). He ended up pulling it fourth or fifth try with a messed up ankle and it was the first spot of that day. A few weeks later he would do it again during his Barcelona layover with some English fellows for the above photo, while the rest of the Embajada/Hola crew we’re already back to Canadian winter.