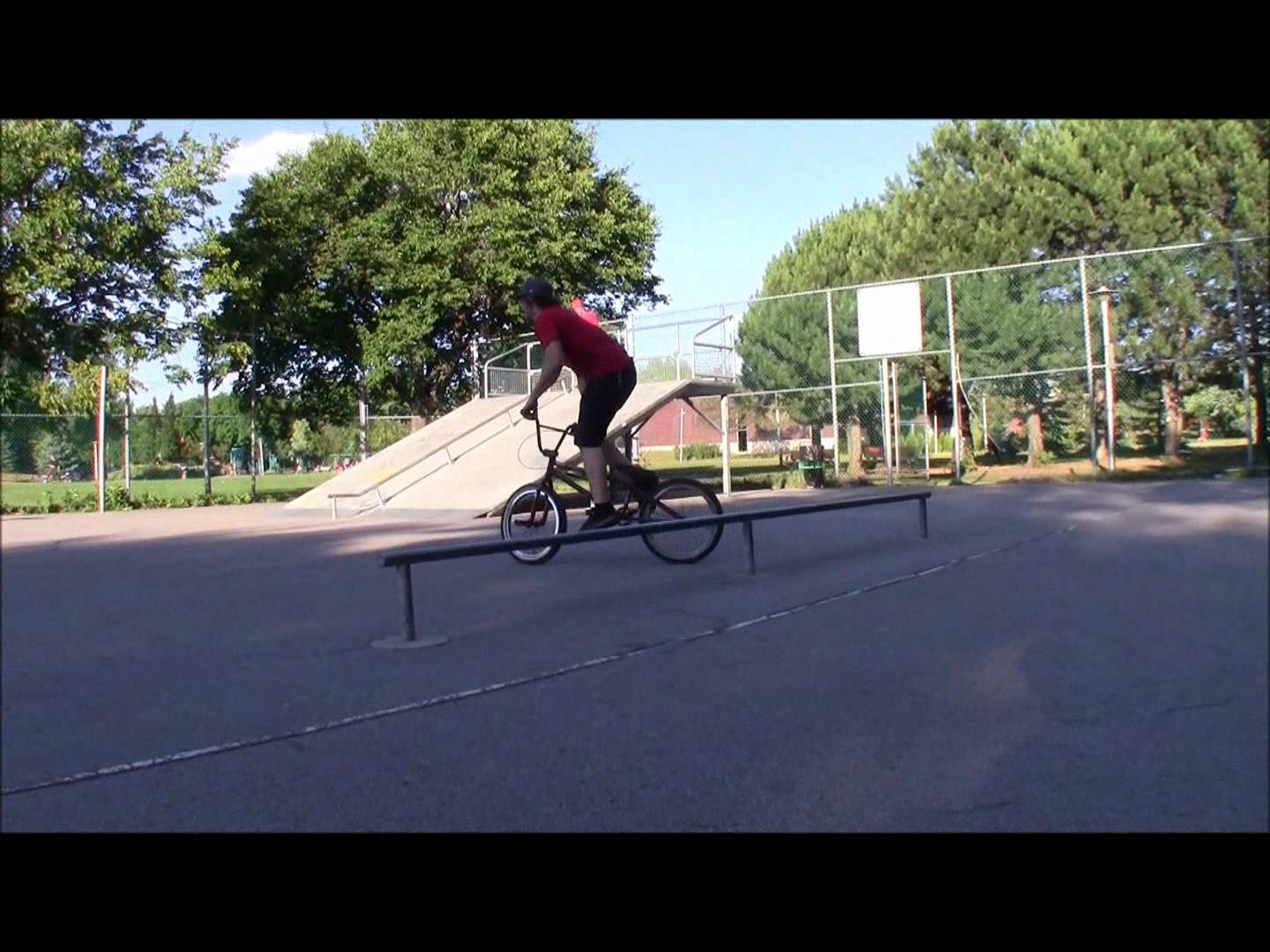 Posted at 21:45h in ARCHIVE by Jeremy Deme


If you’ve ever been to UAB or 514 BMX in Montreal, QC, there’s a good chance you know Jason Herman. In between making sure people don’t “break the ramps” at UAB he got real dialed on a bike and this is proof. Filmed by the man himself, Liam Mulrooney, one evening at Benny park in NDG/Montreal.