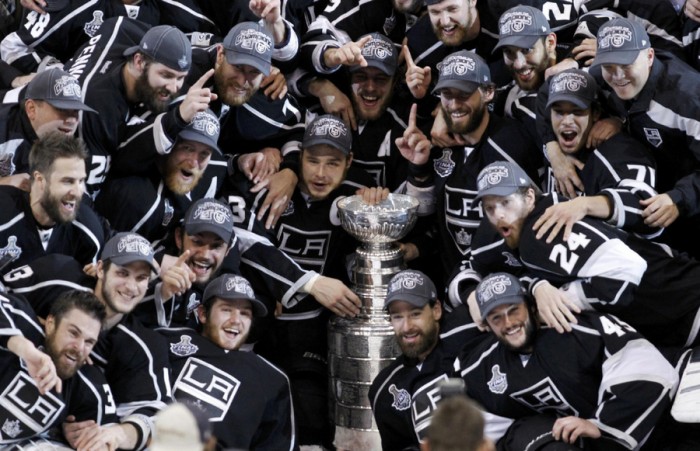 The 2012 Stanley Cup playoffs were amazing, congrats to the LA Kings for getting into the playoffs as the 8th Western seed and bringing it home to LA. Although the cup wasn’t won by a Canadian franchise, the Kings we very deserving of their first ever franchise cup, with 45 years in the NHL. As is the case with alot of NHL teams, the LA kings active roster features 15 Canadians in a total of  26 players. Although the cup wasn’t won in Canada, it will be spending a good amount of time in Canada this summer while making it’s way across our country. Below is a list of the 15 Canadian players who were a part of this years Stanley Cup victory and their hometowns which the cup will be visiting. 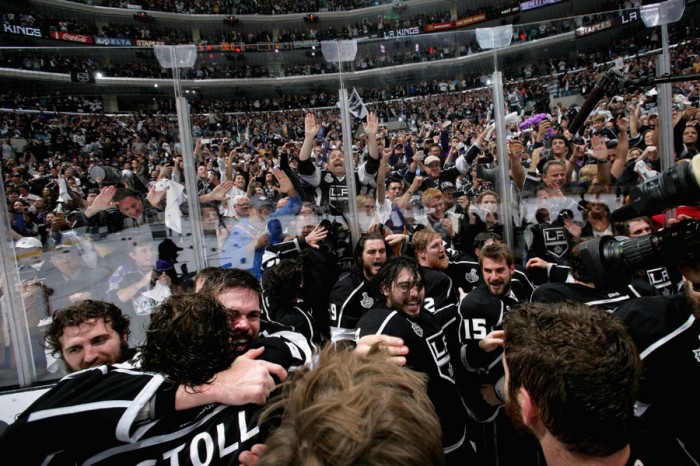 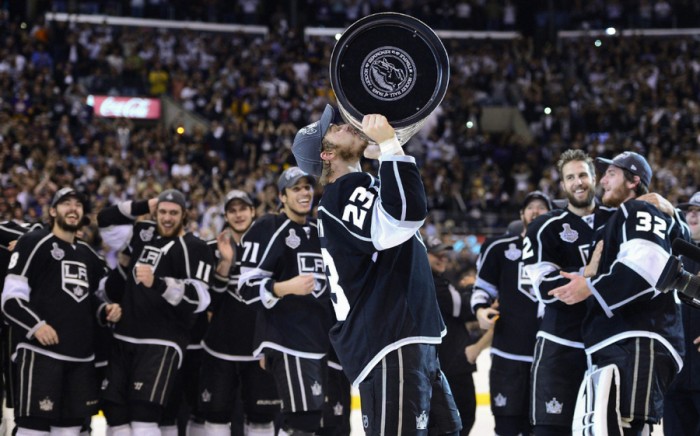 All photos via the star