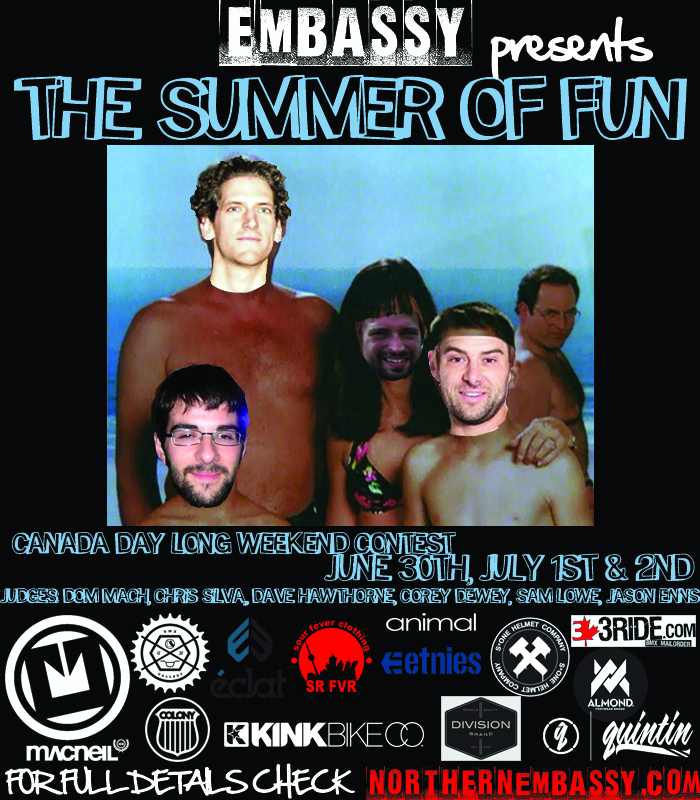 5 thoughts on “The Summer of Fun Contest!”