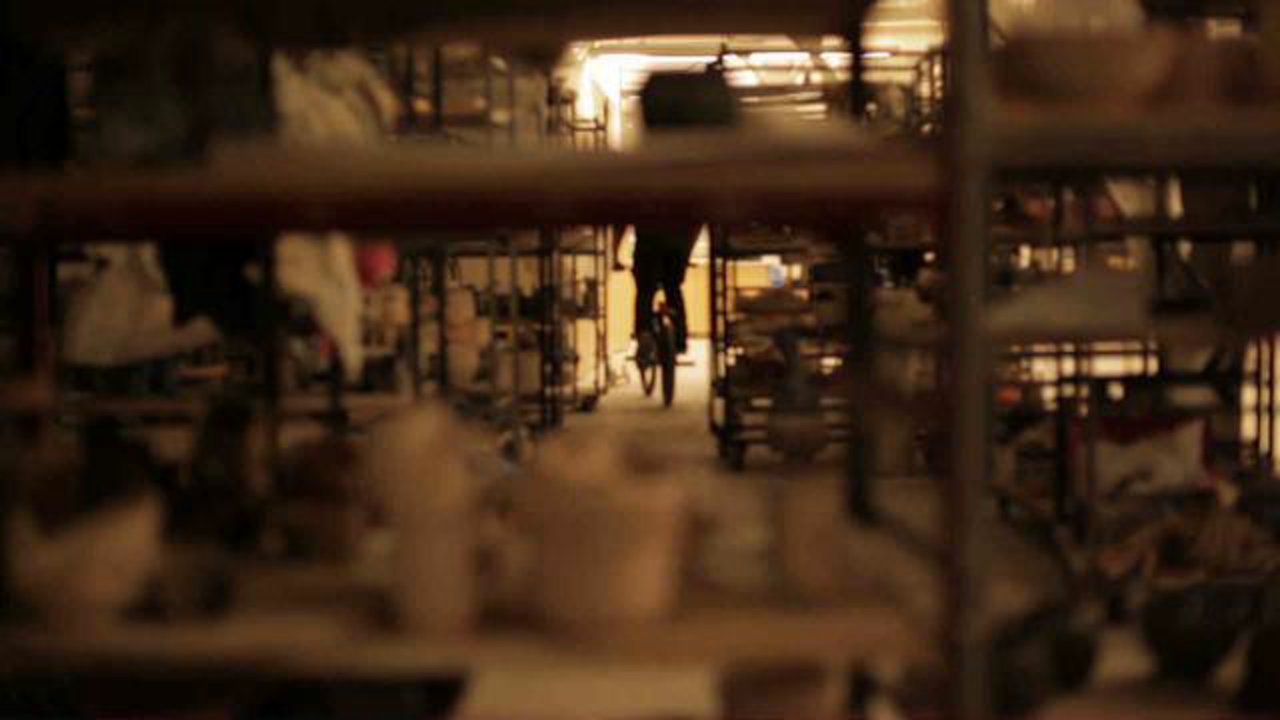 Posted at 06:53h in ARCHIVE by Jeremy Deme 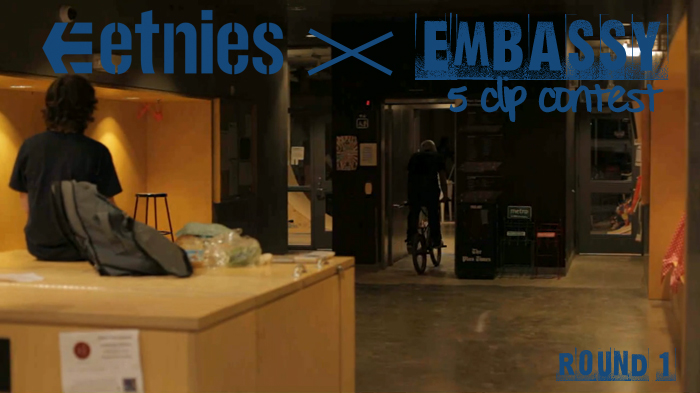 First and foremost a HUGE thanks to everyone who made or helped in some way make an edit for this contest! We received a bunch of amazing edits which made it really hard for us to decide a winner. We’ve narrowed it down to the top six edits, which will be posted on Monday and the winner will be announced out of the final six. I can honestly say that every single edit we received was awesome in it’s own way. Read on to see a bunch of amazing edits, in no particular order, that unfortunately didn’t make the top six and be sure to check back Monday morning when we announce the finalists and the winner!

Martin Toner
This is pretty amazing. I think I speak for most of riders when I say I’ve always wanted to ride inside my school and Martin Tonner does just that. Martin is from just out side of Halifax, NS but is now living in Regina, Sask. He is an intermedia/interdisciplinary artist, and this entire edit was shot inside of NSCAD University in Halifax.  This was filmed by Byron Kutchera, and himself. Martin host jams, and has been working on getting a new concrete park out there (St. Margarets Bay Skatepark Project).

Tommy Hains
Tommy killing the Orleans, ON park. Bangers throughout, but halfcab whip and 540 were the standouts. Filmed and edited by Chris Chitaroni.

Adam Piatek
Adam kills it. Every clip in this edit was probably filmed first try because Adam is so dialed and Gustav Ekelund did an awesome job filming and editing as always.

Cody Sisler
Here’s a few clips of Cody Sisler filmed in a couple mins at the Edmonton plaza! Filmed by Mike Boag

Will Robinson
Will kills it with five dope lines and even gets Etnies in there. Damn good, and a humorous approach.

TyZee
“The video features TyZee, a bad man with a mustache who has learned and forgotten more tricks than anyone I know. He is riding the plaza in Regina, SK.”
– Jack Nicholl