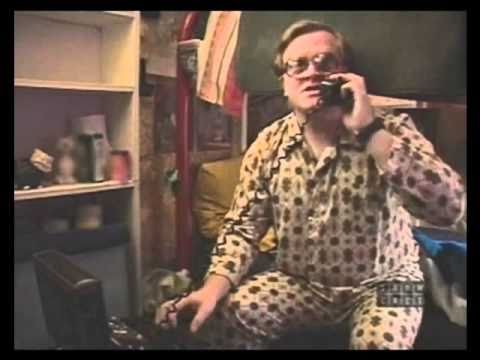 Posted at 21:05h in Features by Jeremy Deme 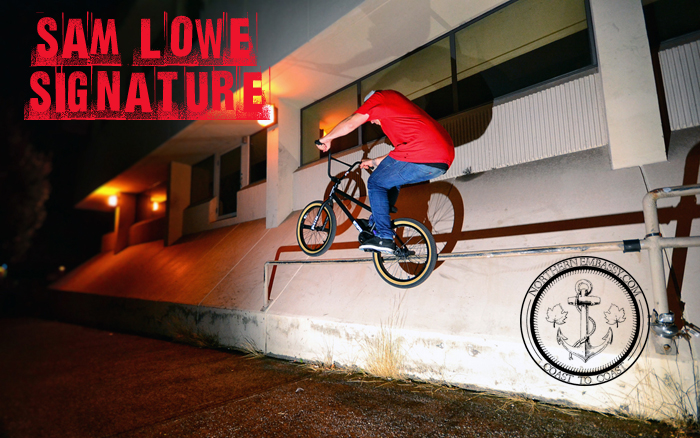 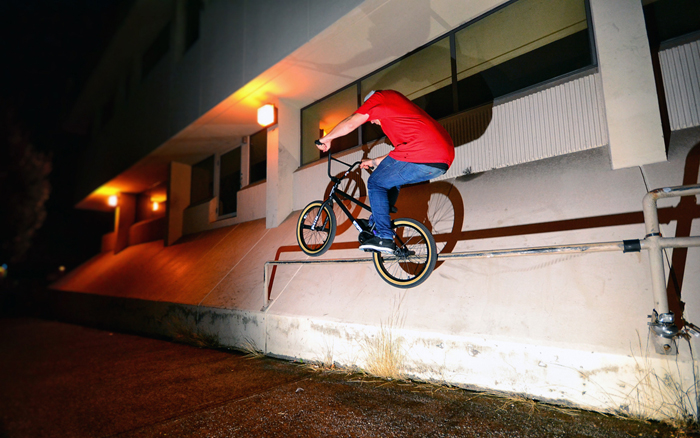 You’ve got some signature We The People grips that just dropped, how did that come about?

Chester Blacksmith hit me up and asked me if I would be into doing a grip. Shortly after I started working with the product designers at We The People and we came up with something.

What’s the idea behind the design? They’re pretty different from most grips out there.

I just really wanted a longer thin grip. I cant stand riding fat grips so I usually end up stretching mine out as far as they can go so they are thin. I wanted a grip that was super thin, sticky, and a bit longer than most so that’s what we did. 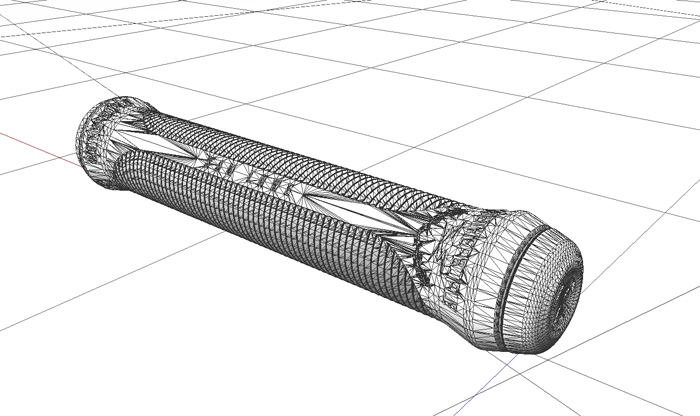 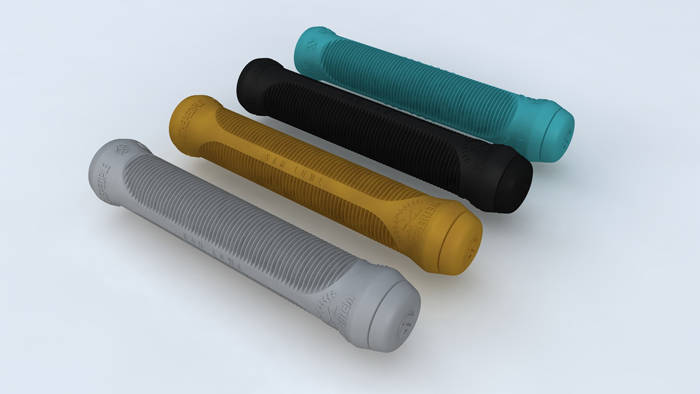 You’ve been filming an edit over winter for when the grips drop, how’s that coming along?

Slowly but surely. I just recently got my hands on a VX2000 so I’ve been messing around with that trying to get an edit together. Between shitty weather and being injured it’s been tough but it’s coming together and should drop pretty soon.

Still battling through a messed up wrist I guess?

Yeah man. I was going to get surgery last year, but I waited too long and didn’t want to be out all summer so I didnt get it done. It’s pretty unmotivating knowing that every time I go ride it’s gonna be painful, but I’ve kinda gotten used to it. Now that the weather is starting to get a bit better and not so cold it’s feeling ok. Could always be worse, so I dont want to complain too much. 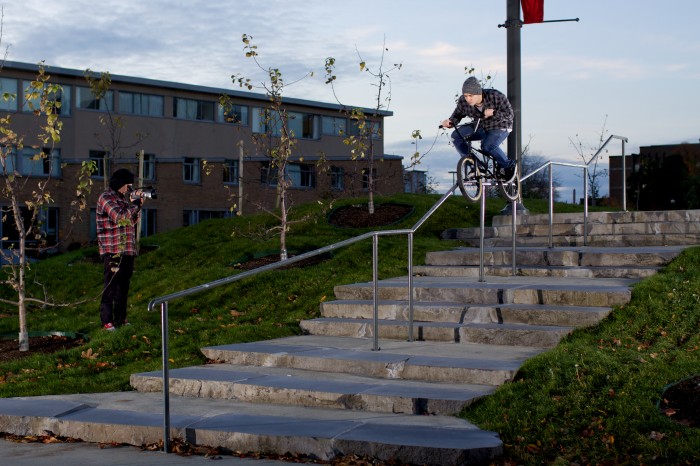 How did it come about to get your own signature bars from Primo?

I was just talking with Nate Moroshan at Primo and asked him if he’d be into doing a bar. At the time, the tallboy bars had been out for a few years and I figured it would be cool to do another bar. I had some ideas and he was super into them, so we went with it.

What was the first thing that was running through the mind when you realized you were going to have a signature product?

I was pretty psyched man. Signature product is something that I never really thought I would have the opportunity to do with a company. I’m honored. It really set in when I got the first sample pair. It still trips me out. 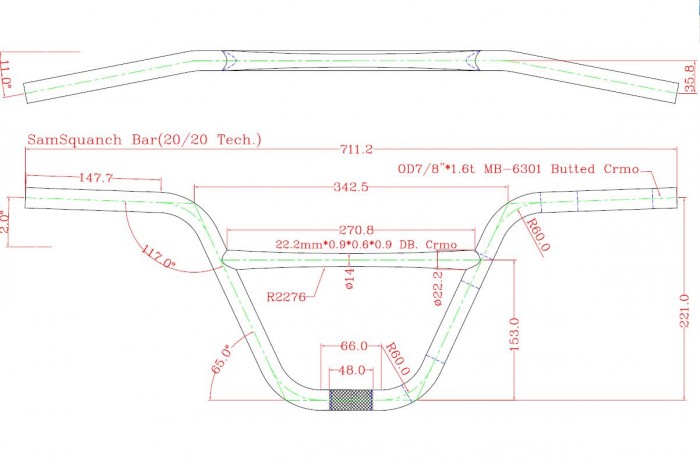 How was the designing/making process for your bars?

They’ve got it super dialed at Primo so it was pretty straight forward from my end. I’ve always been kinda picky about bars, so I knew exactly what I wanted right away. I gave Nate the dimensions and he made it happen, few months later I had the first sample pair and they were absolutely perfect. We didn’t change anything from the first pair up until now. The next batch will be available in a 9″ rise as well.

How long did it take overall?

From the day we first talked about it to the day I got some in my hands was about four months I believe.

How did you come up with the crossbar idea?

I’ve gotta give some credit to my buddy Rob for helping out with that one. There were a few frames on the market with hourglass shaped bridges on the backend. Rob and I got talking and thought it would be sick if a handlebar had it for the crossbar, I told Primo what I wanted, they looked in to it and Taiwan was capable of making it happen. Everyone at primo was down with it so we did it.

Was this design an idea/specs that you’ve had in mind for a while now?

Yeah like I said, I’ve always been pretty picky about bars so I already knew what I wanted. As for the name, I thought it was pretty fitting. Everyone at Primo watches Trailerpark Boys, and being from the east coast I’m obviously a huge fan. Worked out perfect. 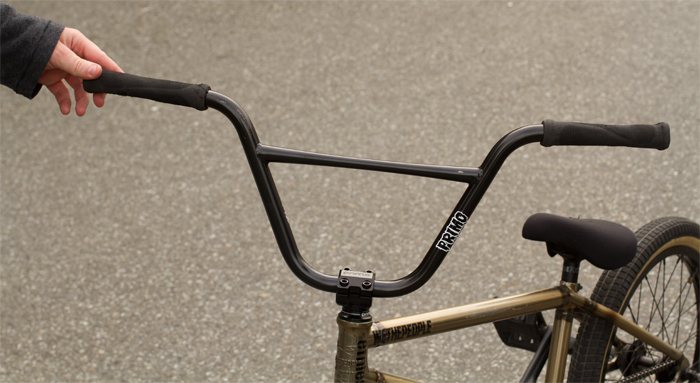 Hell yeah. This year is gonna be awesome. I have a few trips and projects that are approaching so we will see what happens. I’m super excited.

Definitely man, Nate Moroshan and everyone at Primo, Chester Blacksmith, Harry, Klaus and everyone at We The People. I can’t thank these dudes enough for everything they do. Dave Birnie at Timebomb, Jamie and Darcy at Ten Pack, Brad and Michelle at 3Ride, Jeff Martini at Dipt, you (Jeremy) and Prashant at the Embassy, my family and all my homies. Whoever I forgot, you know who you are. Thanks!