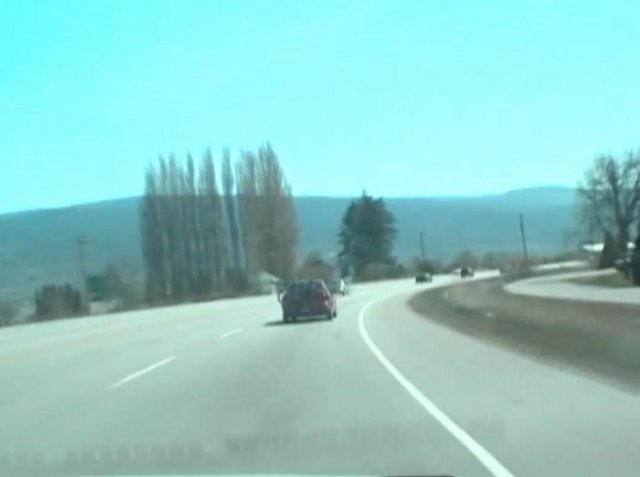 Posted at 22:39h in ARCHIVE by Jeremy Deme 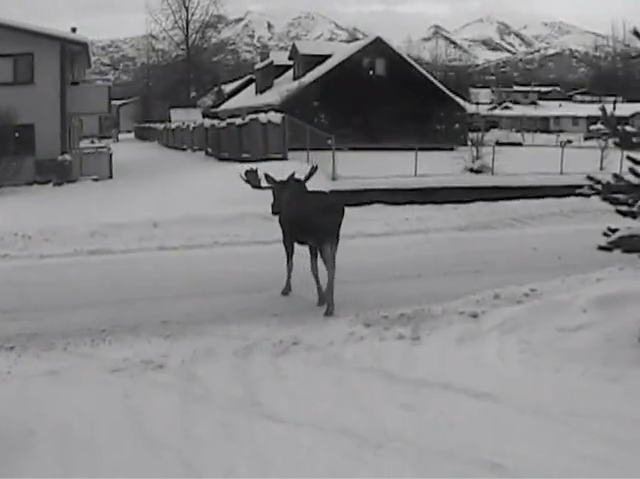 “Back in the day, Travis Burroughs and I started making videos with the riders around our scene. There were a few different offshoots from the travelling and moving we’ve done, but they’ve mainly been BC centered videos. As a result, we’ve got a ton of old stuff stored up that not too many people have seen. I’ll be uploading everything over the next little while, but I wanted to start off by putting a few of my favorites on Embassy. They feature some household names on the Canadian scene, and the bulk of the footage is from seven or eight years ago.”
– Aaron Gates

I first ran into Jordan Hango at the Nelson skatepark when he was eleven or twelve. He rode a gold Specalized and could do nothings over the box jump. I think it’s relatively common for kids to be good these days, but back then it was pretty unheard of. Bikes were heavy, and BMX wasn’t that popular. Jordan put together this video part in 2004. I think he was still in high school. It was prety clear to all of us that Jordan was on another level; it’s fun to look back on those times. There’s even a Rob Sigaty cameo in this one.

I met Andrew Lazaruk the same day I met Jordan, and he eventually became a big part of our scene in Kelowna. Since then, we’ve been on a ton of great trips, and he’s hung out with multiple Hollywood celebrities. This part features a bunch of riding from his hometown of Nelson, including the last days of the Nelson skatepark being good, and the first days of the Nelson bowl. Near the end there’s a wallride to wallride that blew our minds. I had never seen anyone do anything like that, let alone out of an eight foot quarter. You’ll also see Andrew with 40s duct taped to his hands (for some reason??).

Travis Sexsmith has no regard for his own safety. In a fun way. I like how the early stages of this section capture that. It seems like Travis has been laying low for a while, but I have high hopes that his Blazeguard section will be amazing.

Desson and I have filmed a bunch of edits and sections over the years and he always did his best work in short bursts. For a lot of his parts, we would film the bulk of his stuff in a few days, or a week. Occasionally he would do battle with an ender clip for an hour or two. He’s awesome to film with because he never stops smiling. Sometimes he pretends to be mad if a trick is taking him a while, but he’s not serious.

A huge thanks to Aaron Gates for hooking up some crazy throwback footy from dudes who are killing it these days.