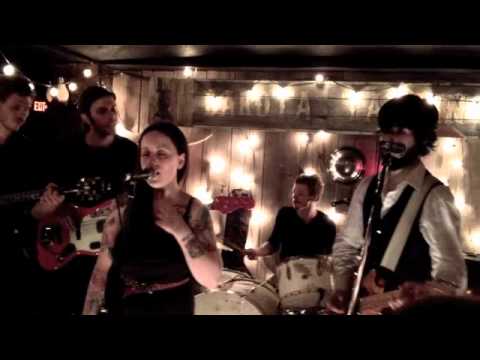 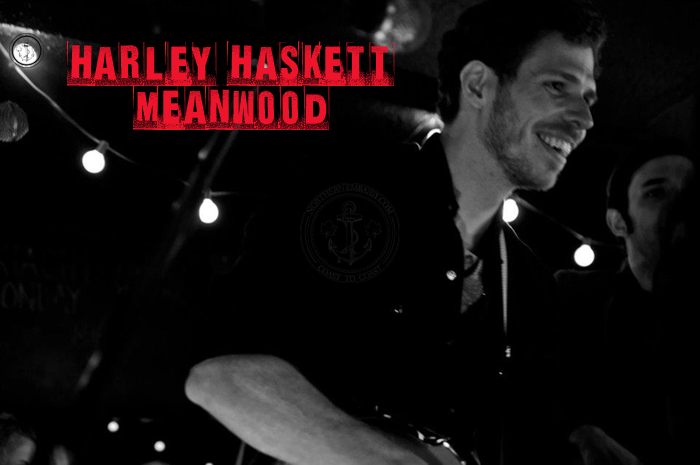 Harley Haskett is a name that many Canadian riders have come to know. From helping out with Metro Jams to Ten Pack summer tours and his role as Ten Pack team manager, he has been a part of Canadian BMX for nearly a decade. Like most of us, he has interests outside of riding bikes and one of those is music. His band, Meanwood, recently released their first EP Trials, which is already getting alot of attention in the music world (including mentions from CBC), and recently received an invitation to Canadian Music Fest in Toronto. Read on for more about this Canadian band that you should be listening to. 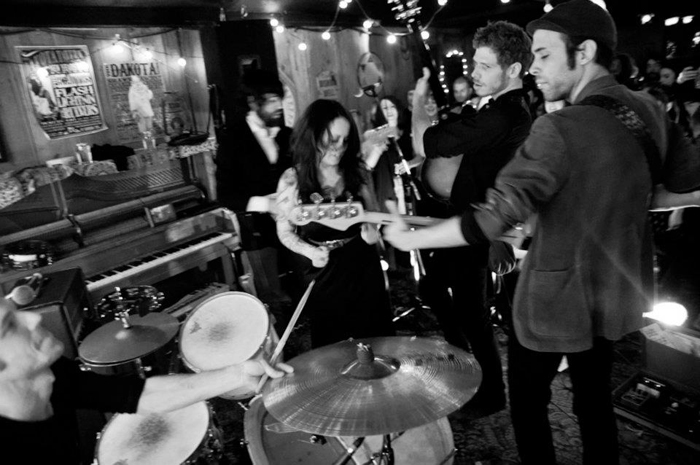 When did you really get into music and start to play an instrument?

I got into music when I was around 7 or 8 probably but didn’t start really playing guitar until I was around 11 or so.

What instruments do you play?

Guitar has always been my main instrument but I also play banjo, lap steel guitar and mess around with the harmonica. I try to figure out pretty much anything though if I can.

Did you get in to music before or after BMX?

I definitely got into music way before I got into BMX. I think I got my first legit BMX when I was 12 or so.

Do you think BMX has had any influence on you or your music in any way? 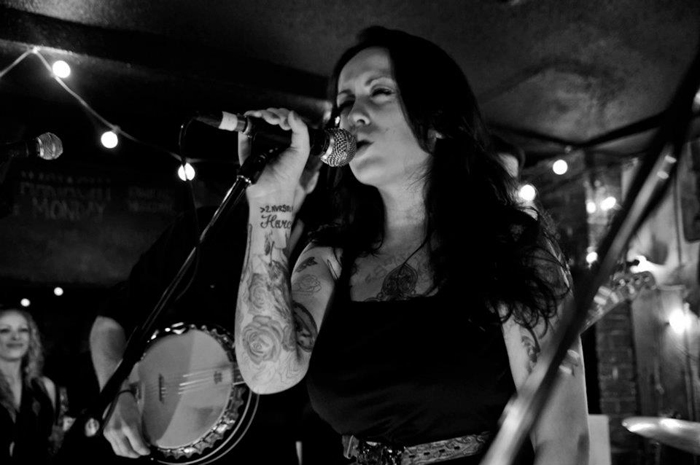 Comparing riding fairly often to stay consistent/confident, does music compare at all in your opinion? Obviously to some riders it just comes naturally (as surely it does to some musicians) but to a lot of riders, riding often keeps them more dialed. Is it something true for music or can you grab a guitar after not playing for a while and still just feel it?

Working in and being constantly surrounded by BMX, is music somewhat of an escape at times?

It is for sure, in the biggest way possible. I still love BMX and don’t know if I’ll ever be able to stop looking for spots when I drive through a new city but being involved in it all day, every day definitely burns me out. I get something totally different from creating and playing music and it’s something that I know I’ll still be doing when I’m 75 and loving every second of.

What are some of your all time favorite bands?

This could be an impossibly long list but I’ll try to keep it short. The two bands that have had the most influence on me would be The Band and The Constantines. The Band are probably the best example of what music should be in my eyes, just a bunch of righteous dudes hanging out and playing awesome, soulful tunes. A lot of those dudes are from my home town area as well so there’s that connection. The Constantines just recently disbanded but they were the only modern day band that really got me stoked all the time. I love every single album of theirs and they still hold the top two spots for best shows I’ve ever seen. Other than that I’d say Neil Young, Bob Dylan, Rolling Stones and The White Stripes (pretty much anything that Jack White does actually). Like I said, I could list dozens more but I’ll spare everyone. 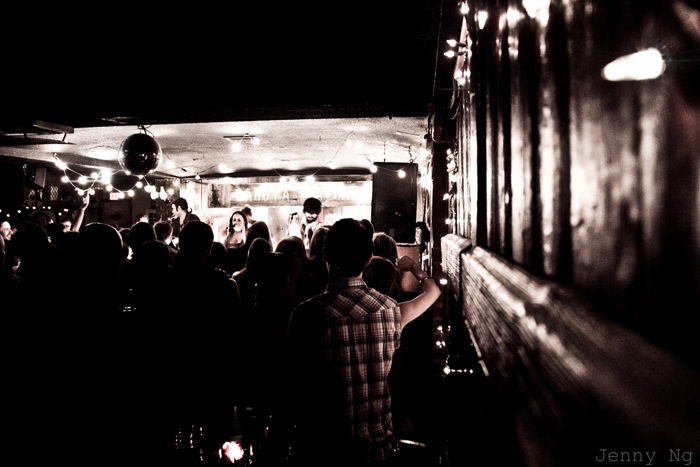 BMX has the DVD vs web video debate, what’s your take on CD sales vs online music/shows in the music industry?

I personally hate CDs and think they’re the most useless things ever, which is funny because we put out our EP out on CD. The way to go right now for music, in my opinion, is releasing stuff on vinyl and having a digital download come with it. You get two formats for the price of one, have the record at home to listen to when you really wanna hear the highest quality sound of the record and the digital form to take with you. We would’ve done vinyl if we had the money but we’re doing everything ourselves at this point.

The only way a band can really ‘make it big’ these days is to play a shit ton of shows and license your music. Album sales help but they’re not much, especially with iTunes, they take a pretty sizable cut from every sale. If you can land just one of your songs in a well viewed TV show or movie and then back all that up with touring, a heavy internet presence and most importantly, not being shit, you’ve got it made.

When did Meanwood form?

The whole thing started almost two years ago when my friend Stevie got together with Viktoria to help her work on some songs that she had written. The two of them worked on stuff for a few months and then hit up myself and our good friend Mike who Steve and I were in bands with before. We had a rough time finding a bass player until Viktoria recruited her friend Eric and he fit like a glove, missing piece of the puzzle sort of thing. We played our first show last July. 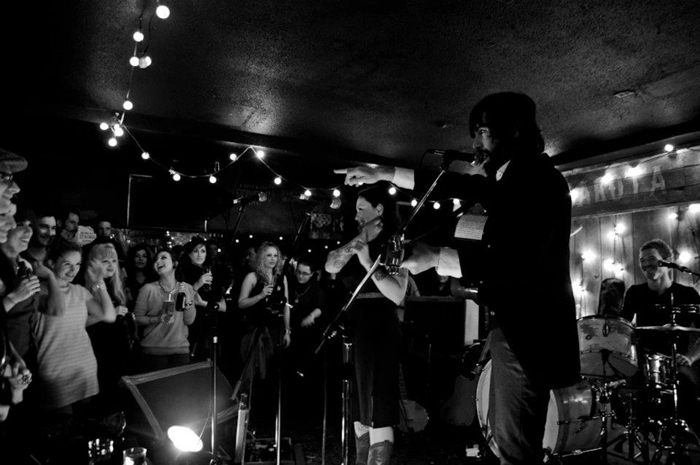 Is there a story behind the band name?

The name came from this little village in the UK that Viktoria lived in for a bit while she was over there. We were kinda playing the name game for a bit and it’s the biggest pain in the ass. She dropped that one and it stuck.

What are some of your influences and/or bands you guys look up to?

Everyone in the band listens to so much different stuff, that’s why our sound is pretty hard to nail down. I’d say the main influences are country, folk, bluegrass, soul, blues, funk and rock.

How long were you guys working on the EP?

The EP took a bit of time because we had so many varying schedules to work around. I was gone for the better part of the summer on Ten Pack tours so I had to get in the studio whenever I happened to be in town. Luckily the studio is in Stevie’s place so it’s an easy place to work in. I guess it took around 6 months or so including doing all the artwork and getting them pressed and everything. 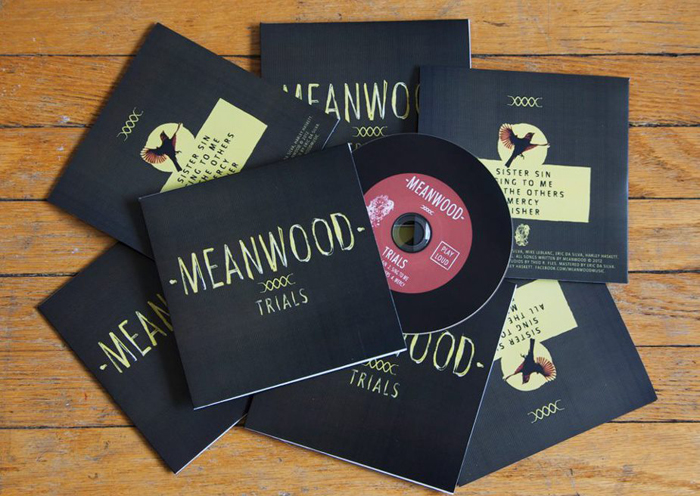 What are some of the lyrical themes of the band?

Viktoria writes the majority of the lyrics so a lot of the time they’re all pretty personal to her. There’s some darker stuff in a lot of the songs but there’s also some pretty positive, fun tunes.

What’s been the most memorable moment for Meanwood thus far?

There’s been a bunch of really memorable moments, our EP release party was a great time but one of the most fun shows we played was at this place called The Crawford. It was a total punk rock thing; we pretty much set up the PA ourselves and played from the floor of this bar that technically isn’t a music venue at all. The weather was shit but we seriously packed the place, it was fucking crazy. You couldn’t move when you were in there and everyone was wilding out, full on party mode. We had a blast playing and everyone there loved it, definitely a turning point for us I think.

What’s next for Meanwood?

We got invited to play Canadian Music Fest here in Toronto this month on the 23rd which is cool because you normally have to apply to play the festival unless you’re a big name band. The guy who runs the venue where we’re playing is a big fan of ours and hooked it up for us. Other than that, we really wanna cut a 7″ or two this summer with some of the songs we have ready to go, keep writing new tunes, play some out of town shows and festivals, and just have a blast!

Check out this live video from Meanwood’s release party here.

If you’d like to buy Meanwood’s EP you can buy it here or on iTunes. If you are anywhere near Toronto on March 23rd be sure to check out Meanwood at Canadian Music Fest. 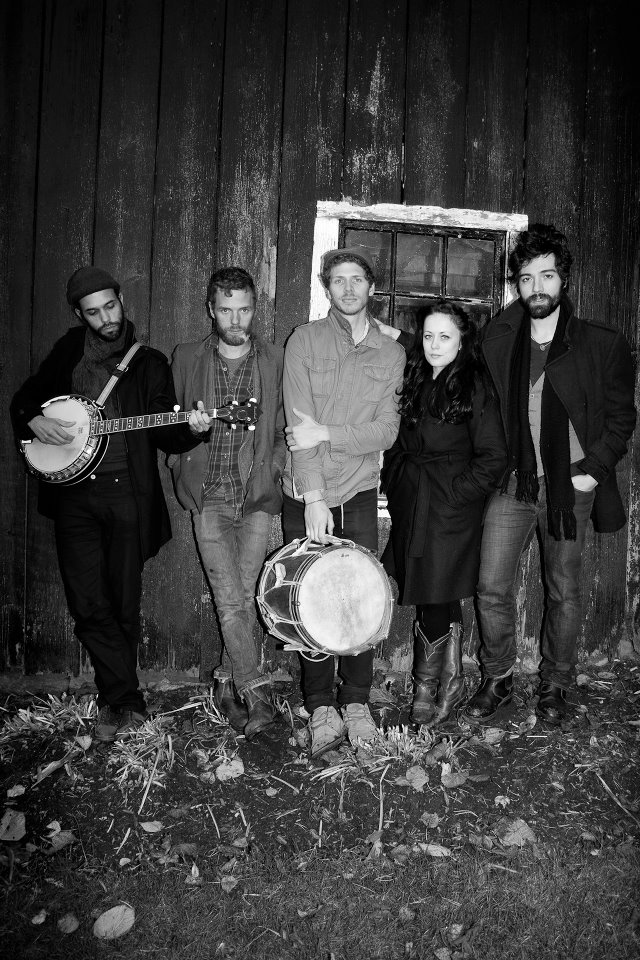