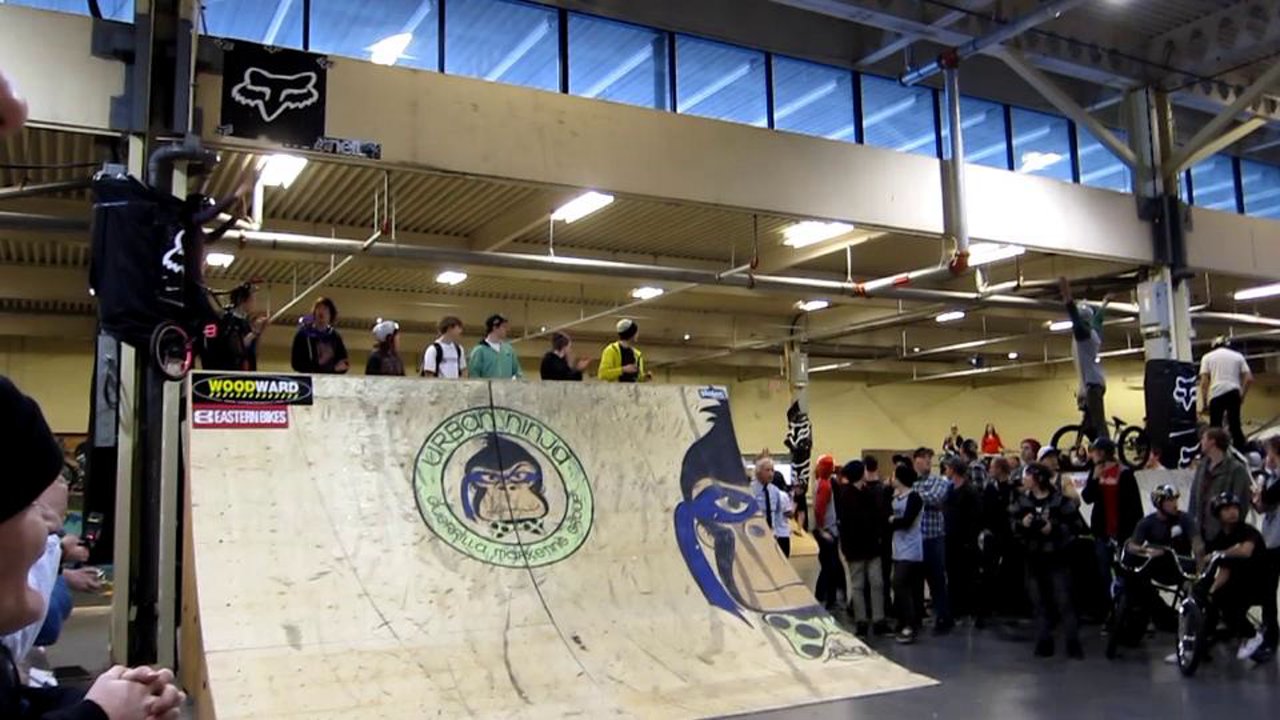 Posted at 17:57h in ARCHIVE by Prashant Gopal

I won’t bore you with who did what, who qualified where, or any of those details. I barely know them myself. All I know is that Drew Bezanson did some of the most unbelievable wallrides and I met Darryl Nau. Check above for Drew’s barspin to wallride to whip out in the best trick contest and click below for a big ninja drop, and Darryl Nau posing for a photo with me and an old Blacken t-shirt. See you all at next year’s contest. 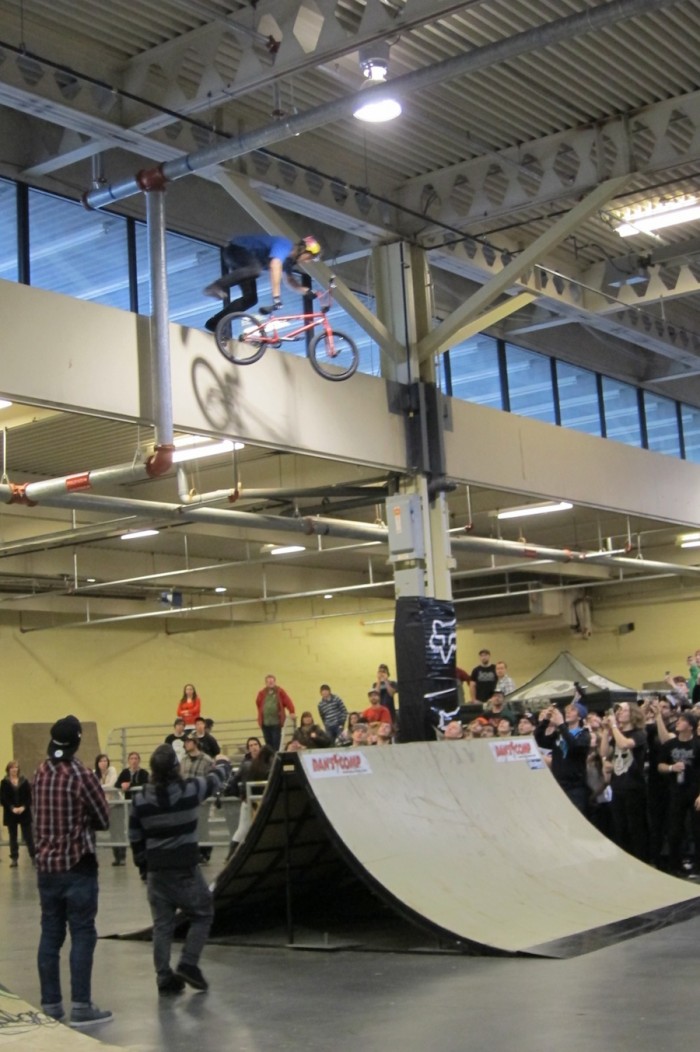 Drew with a ninja drop from the rafters as he falls from the heavens. 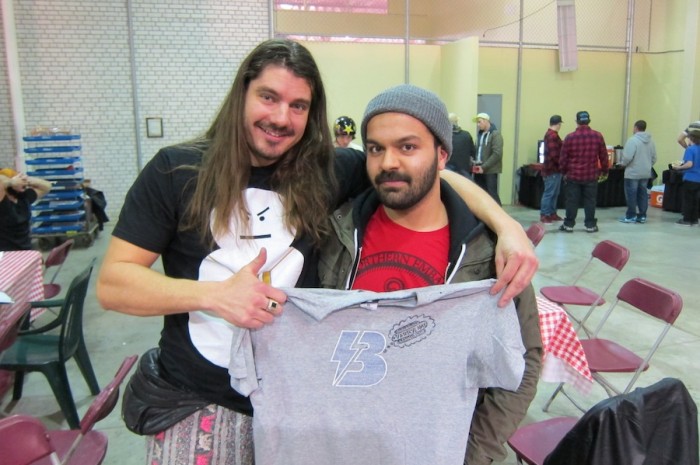 Darryl Nau is the real deal, and was incredibly excited when I mentioned this old Blacken t-shirt. Highlight of my weekend. Blacken revival in 2018? 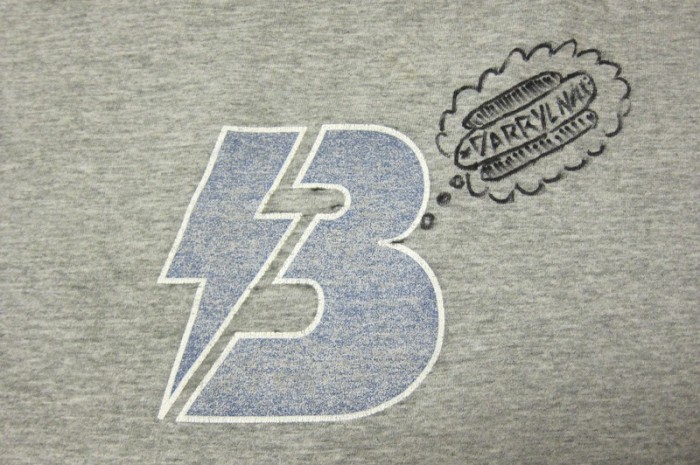 He added a stylized autograph to the shirt.