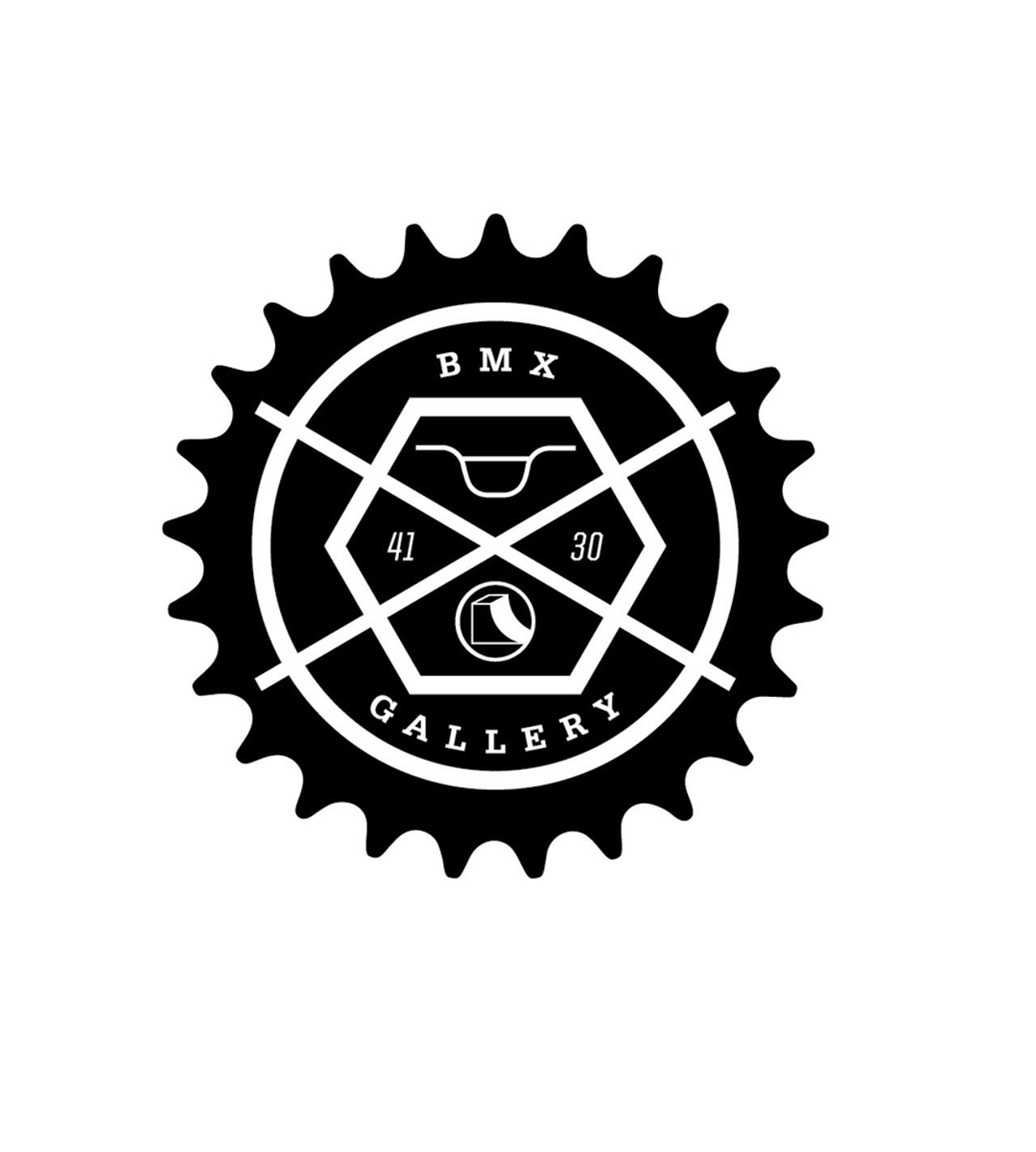 Posted at 12:05h in ARCHIVE by Jeremy Deme

A few awesome edits sent over in the past week starting with Austin Odegnal’s Calgary scraps edit. Featuring left over clips from the past year.

Isaac Barnes filmed and edited this dope Matt Walser edit which was filmed towards the end of fall. A few clips of photos that Isaac used in Matt’s interview are in this edit.

10 clip fix with Jacob Sparling of Campbell River, BC