Posted at 18:20h in ARCHIVE by Prashant Gopal 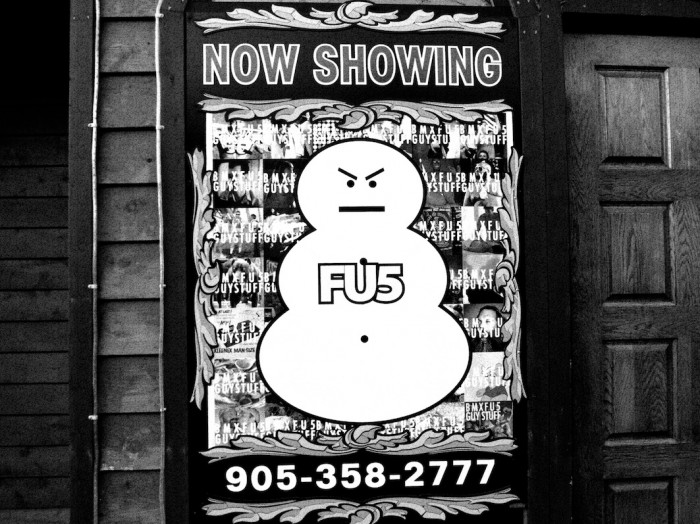 If you hadn’t heard about the BMXFU premiere for their FU5 DVD, titled Guy Stuff, then you must be living under a rock, on the moon, with your fingers in your ears. As kings of promotion, they hyped up the events of their premiere non-stop, plastering banners and info all over the internet. With promises of an upscale venue, Paul Hoerdt comedy routine, and a dubstep DJ, I thought it would be an interesting change from the regular video premiere routine. I hadn’t been to Niagara Falls since I was a kid, so we (Harley Hasket, Trent Barker, Carl Arnett, Leland Nightingale and myself) decided to venture down for the event. Click below to check out photos from our time at the BMXFU5 premiere party. 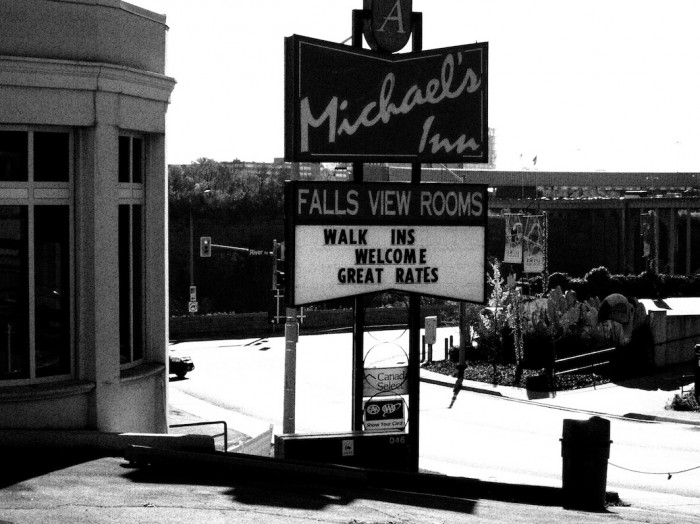 We stayed at the luxurious Michael’s Inn. For a mere $10 more we could have gotten the Falls view room. 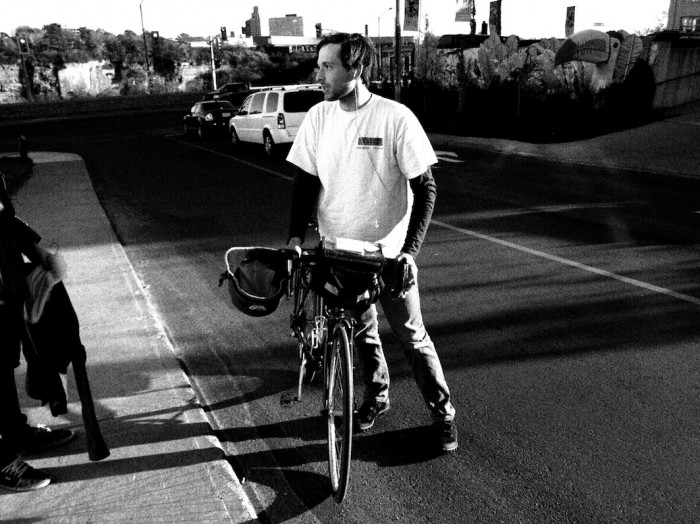 Leland rode his bike from Toronto and met us there. 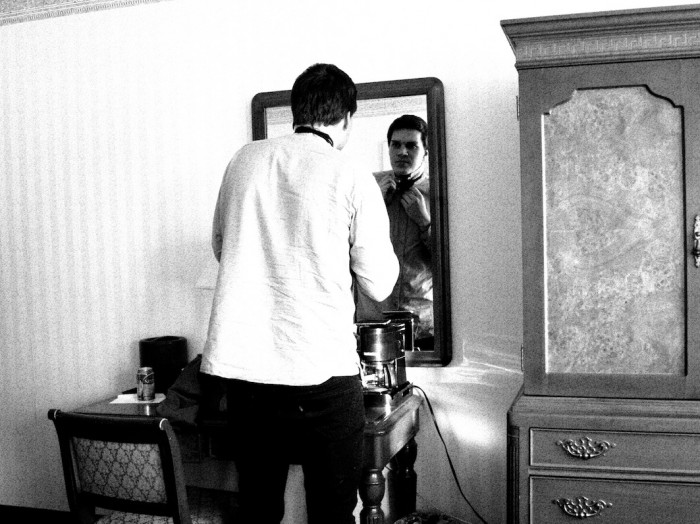 It was to be a black tie event, so Carl learned to tie a bow tie on the drive up by looking up Youtube videos. 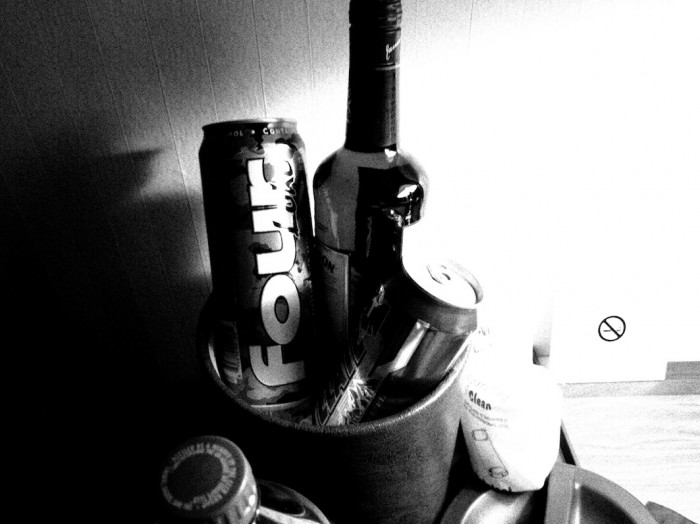 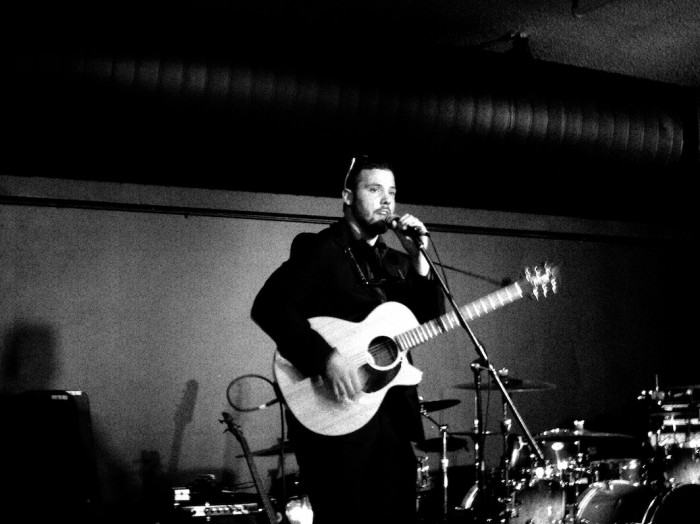 Paul Hoerdt started the night off with a musical comedy routine. 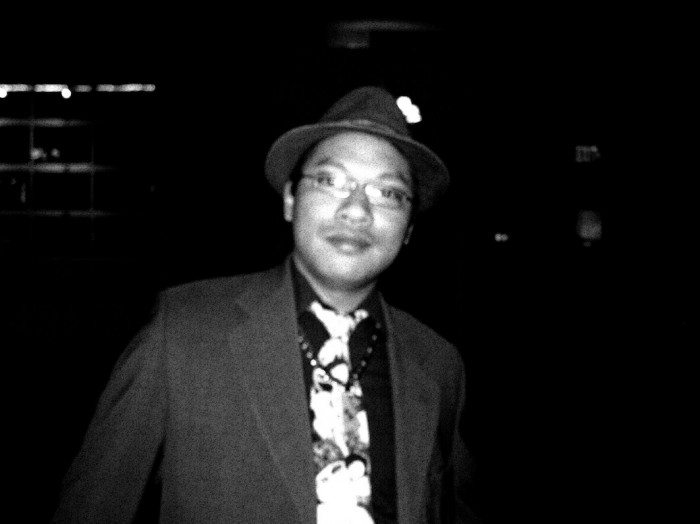 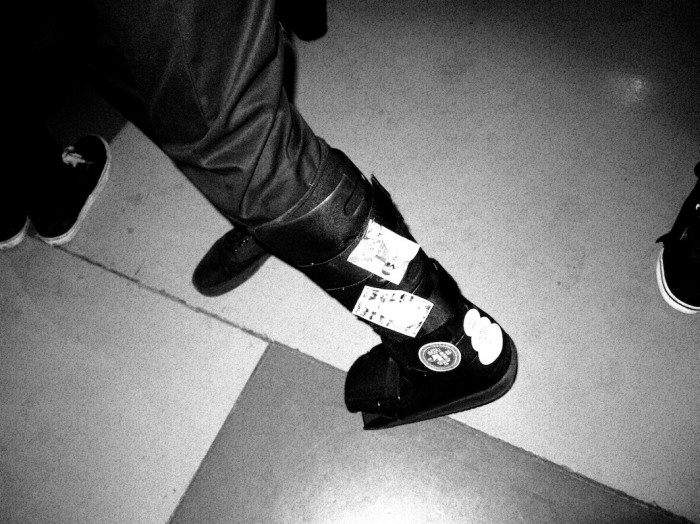 Trent is still getting over a broken foot, but had just transitioned from crutches to a walking cast. 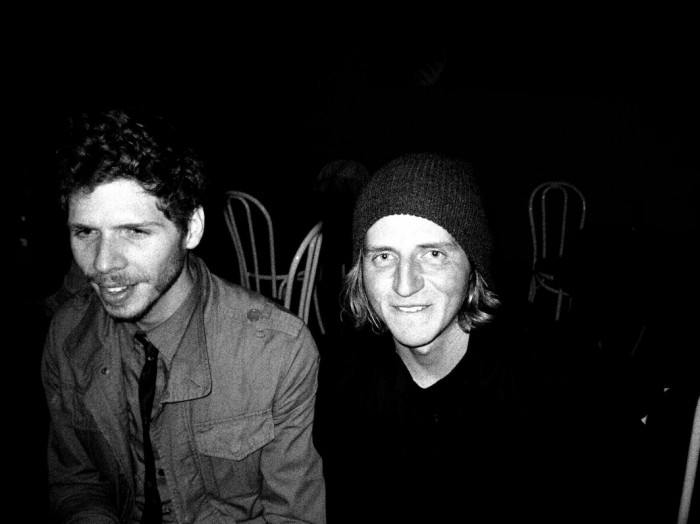 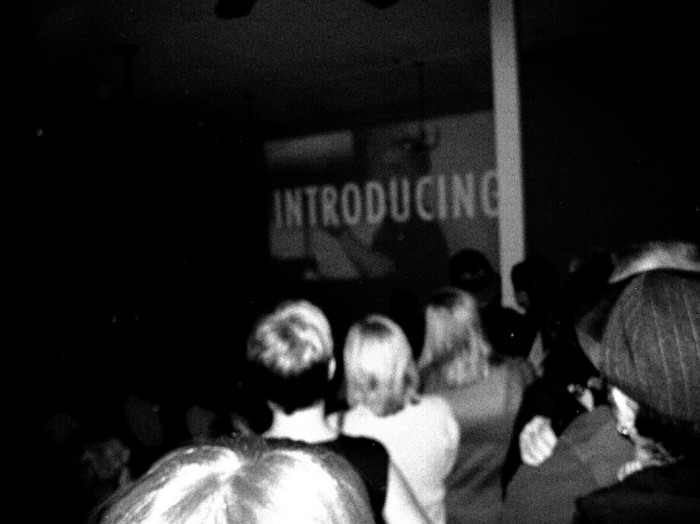 The video was played to thunderous applause. 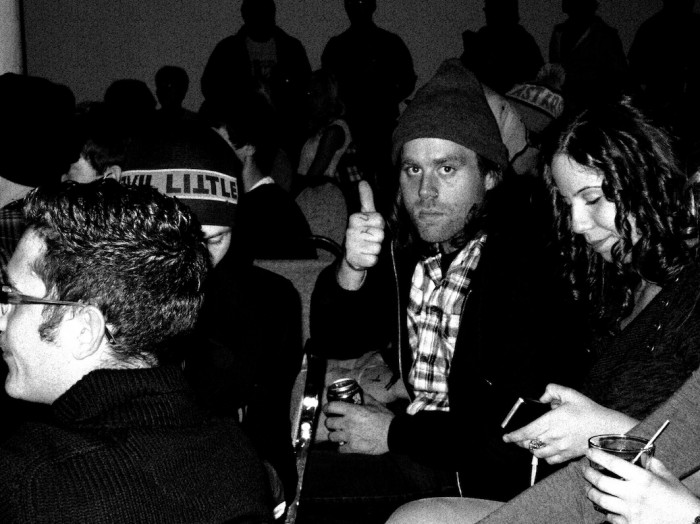 TJ Stevenson gives it a thumbs up. 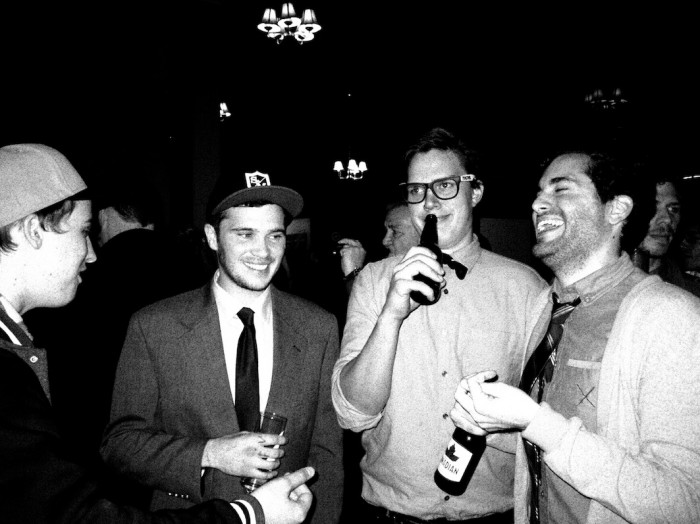 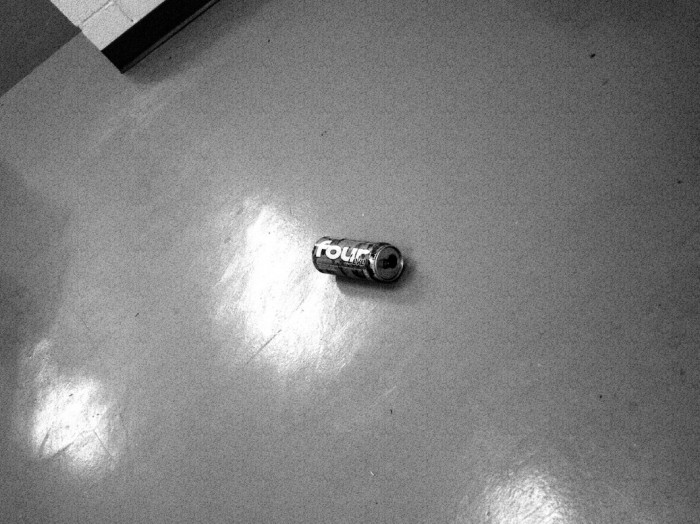 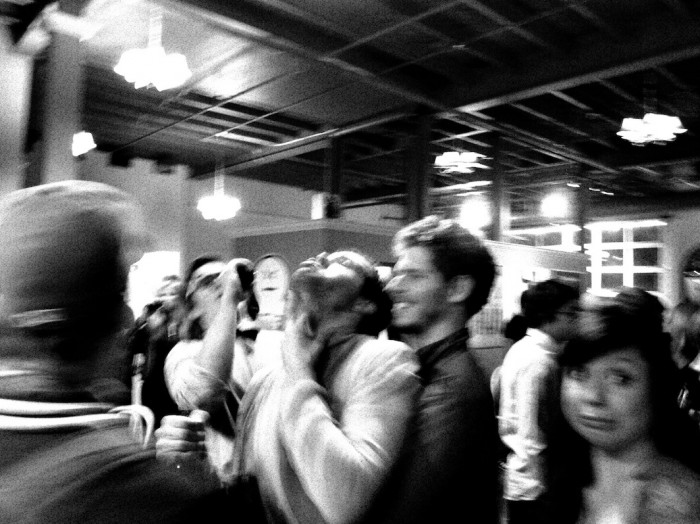 Memory get a little fuzzy beyond this point. 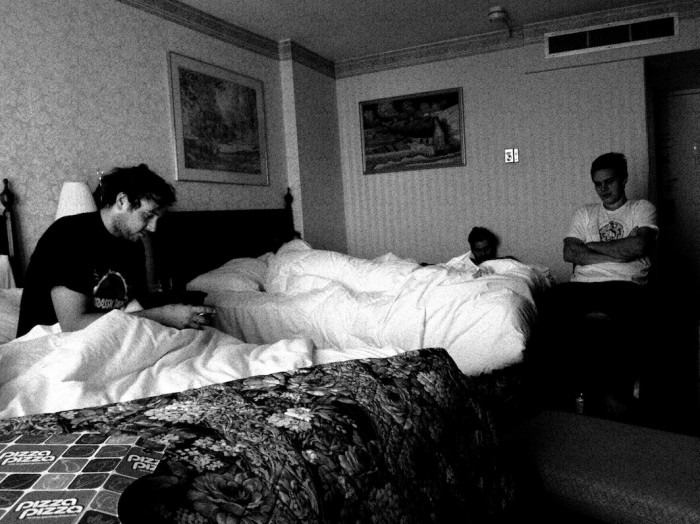 The next morning the Michael’s Inn didn’t seem like the palace that we had remembered. 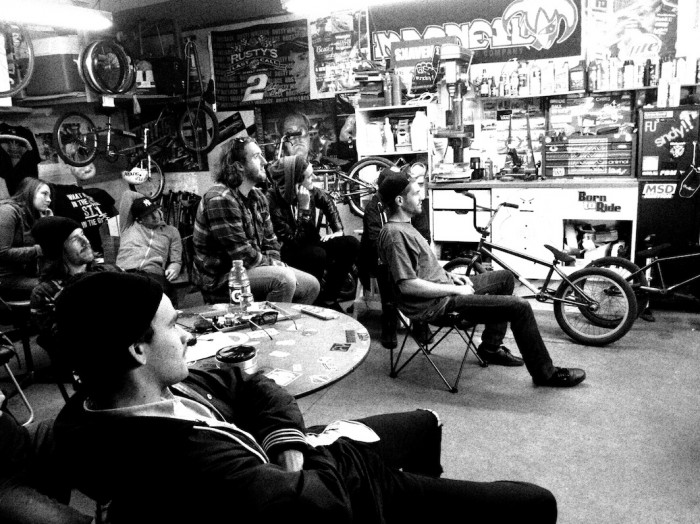 Upon visiting Orb’s Garage we found they were playing the video again, which is great because I don’t think everyone remembered much from the previous night. 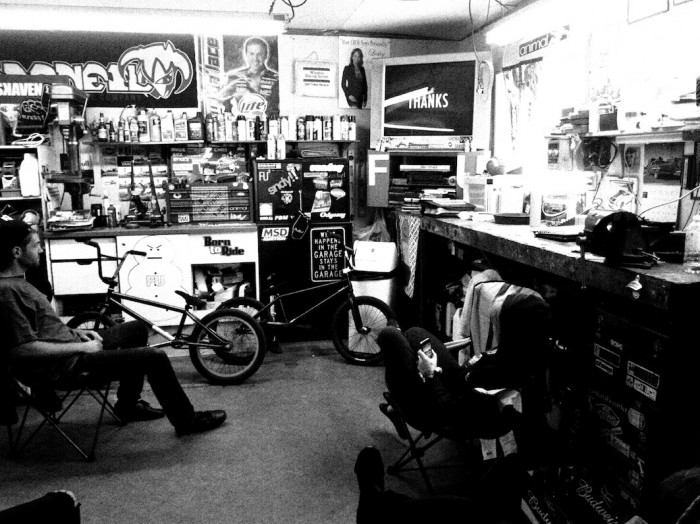 All-in-all it was a great video, with a great turnout for the premiere. A great job from everyone involved. You should see the video available in shops in roughly a month, and definitely pick up a copy, you won’t be disappointed. Shawn Swain’s part alone will be worth the price. Hopefully they can begin to scout out locations for next year’s FU6 premiere, because something tells me that the Q-Club won’t be so receptive to it.