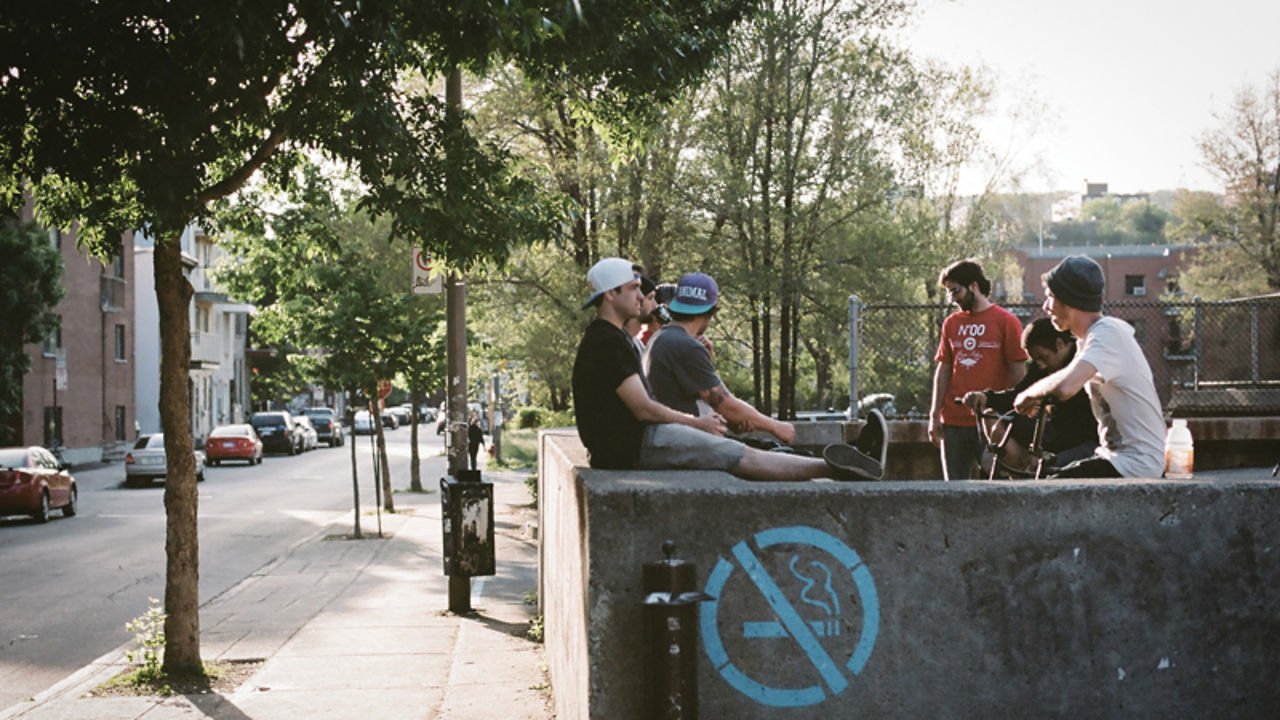 Posted at 00:01h in Canadian BMX by Jeremy Deme

Mike Cardin with a dope MTL iphone summer edit. More after the jump.

Mike Zinger hooked up this one of Derek Vondracek, filmed and edited by Nic Genovese. Out of Fernie, BC gotta love the background of that skatepark in every shot.

Dillon Lloyd’s homie Christopher Granger sent this through of himself riding the chats park in Chateauguay,Qc. Filmed by Francis Comtois.

A quick one from Zachary Lacelle riding the local Sudbury,ON skatepark.

No info on this one, looks like it was filmed by Kerr Bisland featuring riding from Cody Brown, Lenard Brown and Corbin Brennan.

Just a reminder to anyone making submissions, please email them to northernembassy@gmail.com and try to include some info on the edits like where it was filmed, who is in it, who filmed it and more. Keep em coming, it’s dope to see people shredding across Canada. Thanks!