We’re the Weakerthans and we’re from Winnipeg 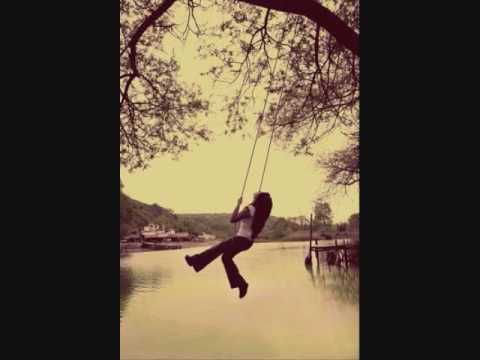 20 Oct We’re the Weakerthans and we’re from Winnipeg

Posted at 00:01h in Canadian BMX by Jeremy Deme 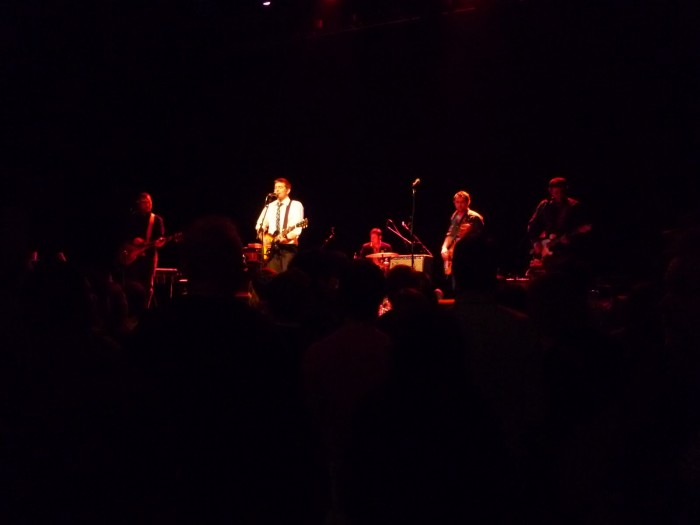 The Weakerthans are an awesome band out of Winnipeg. The band even has some roots in bmx (Jason Enns rocking a few Weakerthans t-shirts back in the day and Props using some of their songs way back when). On April 19th they released We’re the Weakerthans and We’re from Winnipeg as a digital download on Itunes Canada, which was originally released in 2010 on dvd. The film is an awesome documentary of their cross country tour which started in St John’s, and ended in Whitehorse. With over 20 shows in big-city venues and tiny small-town taverns, it’s quite a trip. Check it out if your into that sort of thing or at least check out the band to find a bunch of awesome songs from some Canadian boys.