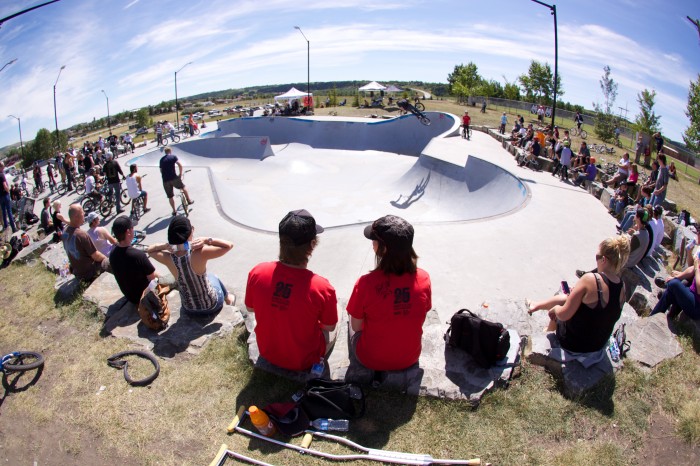 Jason Vawter hooked up a few pictures from the RAD 25th Anniversary this past weekend in Cochrane, AB.

“The RAD Jam was amazing! Big turn out! Lots of riders and spectators, the 14 and under class was bad asss! So man pint size shredders killin the bowl at the Cochrane park. My favourite by far was the master class throw down! With the RAD re-union the night before it was really cool to see the guys that were the influenced and inspired the most by RAD get together and just have some fun on a bike. Bmx Gallery in Calgary AB and 1664 bmx distro did an amazing job putting together a solid jam!”
Jason Vawter

Thanks a bunch for hooking this up JV. 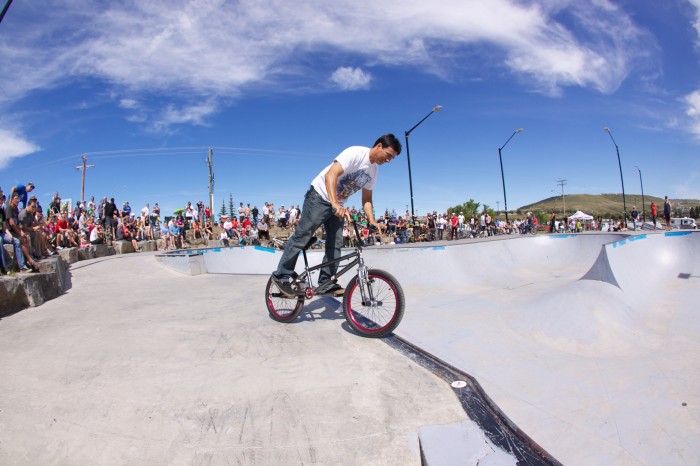 The Man, Eddie Fiola dropping in 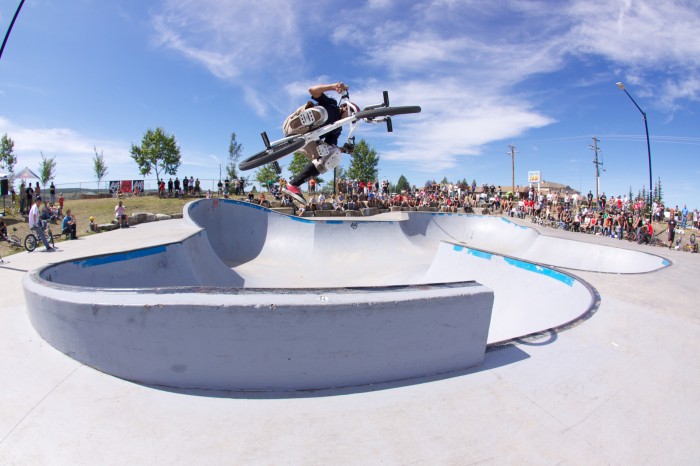 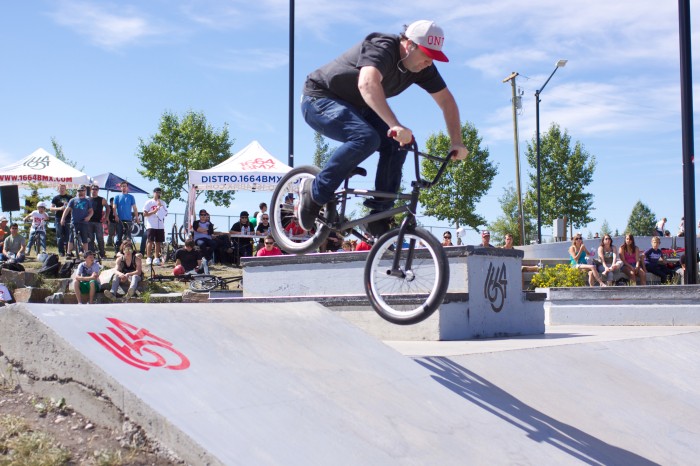 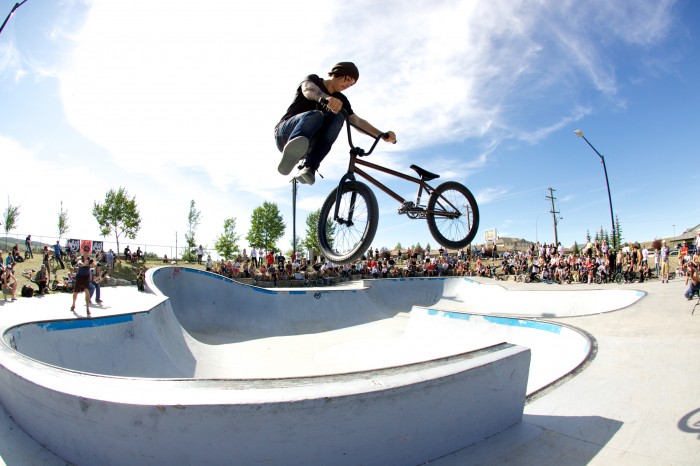 Jared Chilko with a whip to no pegs stall 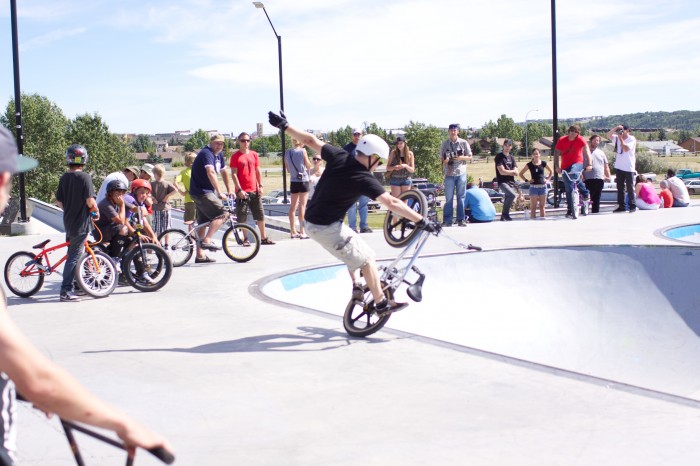 Check out Bmx Gallery for a bunch more photos from the weekend and likely more updates to come.