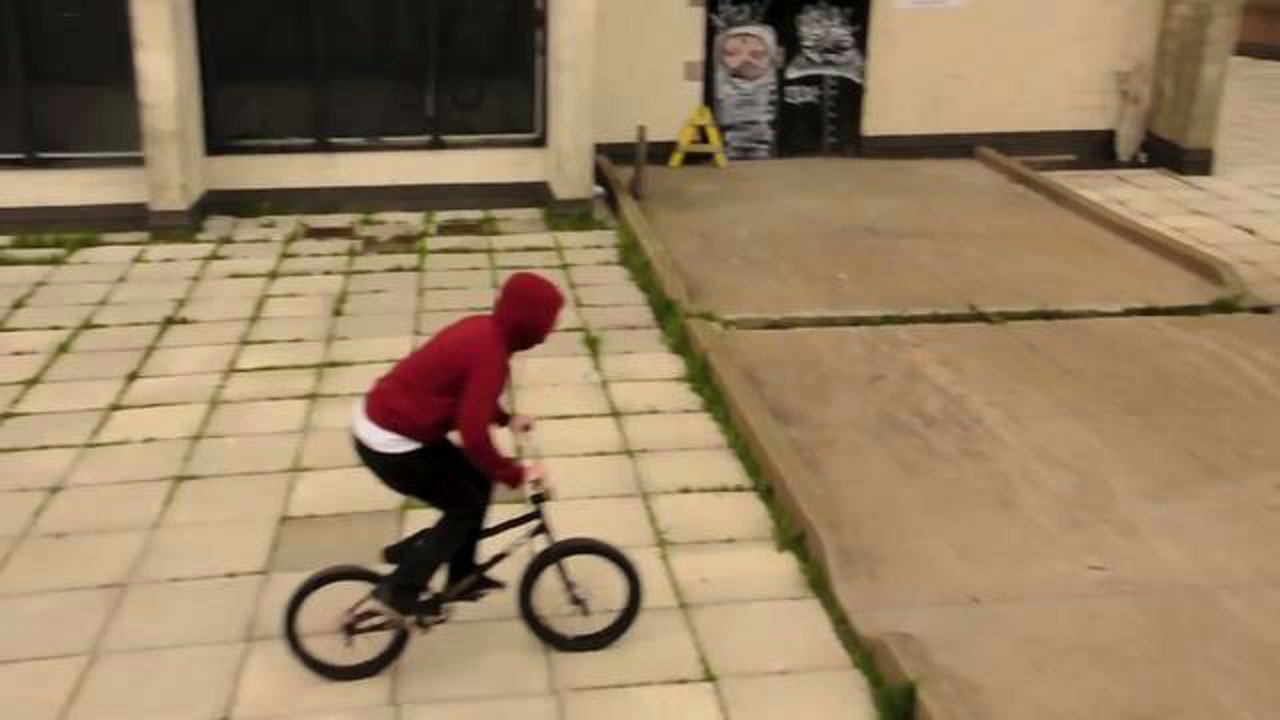 Posted at 00:49h in ARCHIVE by Jeremy Deme 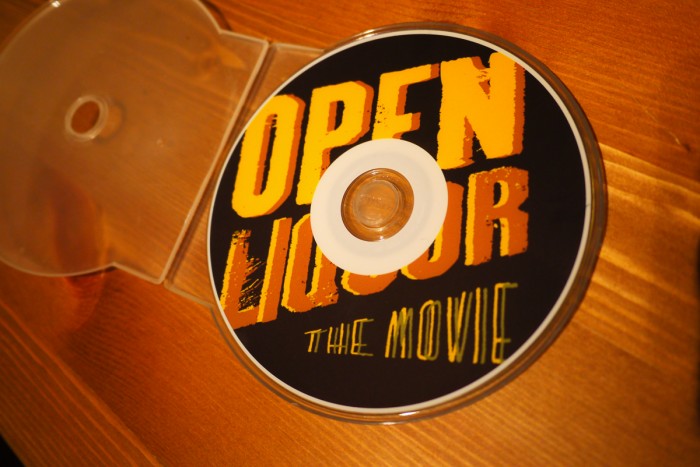 I’ve been wanting to see Open Liquor for a while now. I was stoked when it showed up a couple weeks back and watched it for the first time with the Nova Scotian homie Greg Flag. Open Liquor does not disappoint, from start to finish it’s non stop drinking and shredding, the best kind. We hit up Dave Scott and Dan Buchanan about the dvd to get more info on it. Read on.

What equipment did you guys use to film Open Liquor?
The whole video was filmed with a Nikon D90 and five or six clips in my section were filmed with a VX.

How long did you guys film for it?
I started filming for it in the middle of March of 2009 and we premiered it in February 2010, but we had the filming done and we were ready to edit around December.

Is there talks of a 2nd Open Liquor?
Oh yeah, OPEN LIQUOR 2! Been filming for OL2 since we premiered the first one, I’m getting the clips together for a trailer which should be out within this month.      EDIT **** the trailer is now complete and below*****

When do you figure it’ll be done?
I have enough clips right now to start editing but since its going so good I’m just going to keep going until I feel like its ready to be done. I would like to have it done before Christmas so I can sell a load of copies to give me some extra cash for when I move to Vancouver in January.

Do you figure there is more or less drinking/puking in Open liquor 2, compared to the first?
Yeah you will see a a few clips of people drinking/puking in different sections and whatnot but something good has to happen to top off the last section in OL1.

What’s the best way to get your hands on Open Liquor 1 and once released, open liquor 2?
Yeah just hit up me on facebook or e-mail (davescott15@hotmail.com) and I will get one out to you. I will also have a lot of copies coming to metro jam this year too. But for Open Liquor 1, just keep your eyes open, the sections will start going up online within the next few weeks. 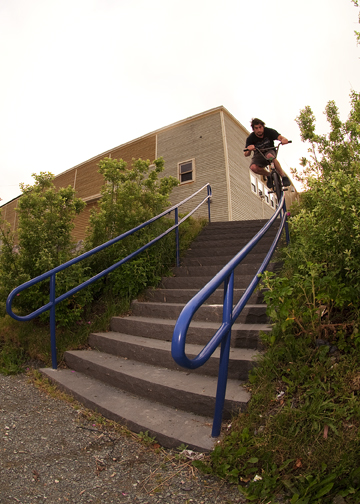 How long did it take you to edit Open liquor 1?
Dave and I sat down and started editing at the beginning of January and picked away at the sections over three weeks or so. I would say it was about a month total from start to finish. It didn’t take too long because when Dave shoots, he only keeps the good clips and has a pretty organized filing system. The parts were super easy to cut because all the good stuff had already been picked out. DS (Dave Scott) may appear to be a mess some times, but the kids pretty solid when it comes to picking out good riding clips and hilarious drunk antics.

Will you be editing Open Liquor 2?
I would say so, I’ve got the edit suite all set up at work, and Dave and I had fun with it last year. We might have a collaborative edit with a special guest this year though as well.

How much fun is filming for an open liquor dvd?
A lot, like piss your self laughing type fun. It’s the best kind of editing experience you can share with someone who has the exact same sense of humor as you. I always laugh hard when I’m around DS. When we edited Mark Butler’s section, it was a couple days after we shot it, and my frig we were dying laughing trying to cut that craziness together.

How sweet is it working with the Trailer park boys?
Haha, yeah I got to work on a show with those boys last year. Hash joints, drinking on the job, swearing at children, stabbing obese people, these are some of the things I got to witness working with the boys. I think that show is on TV now, The Drunk and on Drugs Happy Funtime Hour, on the Action channel on cable or something. 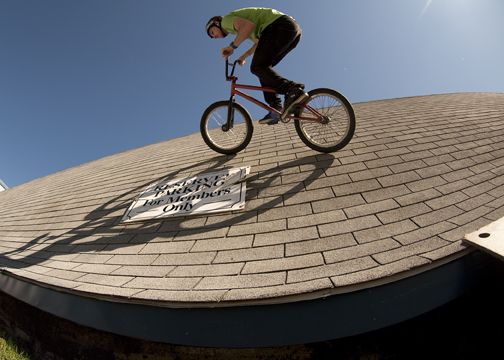 Be sure to check out the open liquor website here and check out the fresh new trailer for open liquor 2 below. We’ll be sure to post up when Open Liquor 2 is released, show your support and grab a copy when it’s out. Support dvds and even more so, Canadian dvds.