Posted at 00:02h in ARCHIVE by Jeremy Deme 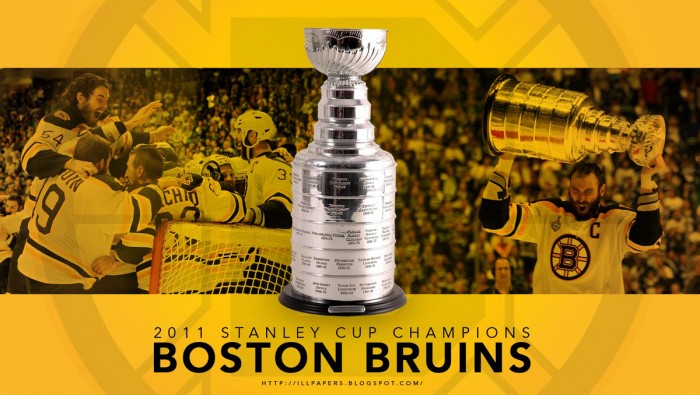 It’s fair to say that as Canadians, we love our hockey. It would be an understatement to say that the 2011 playoffs were amazing. The Boston Bruins and Vancouver Canucks met in the final round, both barely sneaking by the first round, both winning in game 7 overtime. In the finals, Both teams won 3 games at home, heading into game 7 in Vancouver. Although alot of Canadians are surely disappointed that the cup didn’t stay in Canada, the important thing to remember is over 55% of the players in the NHL are Canadian. Congratulations to the Boston Bruins and the Vancouver Canucks for an amazing series/playoff run. Now we can stop watching hockey and ride more.