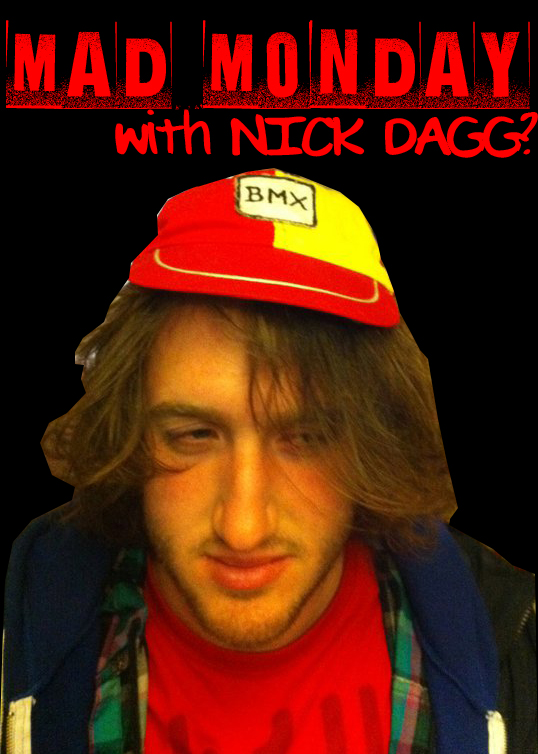 If anyone in Canada has reason to be mad today (besides Roode obviously), it’s BMXFU‘s Nick Dagg. Niagara Falls Mad Monday right here, Read on

“So Friday couple of the FU crew made a trek across the border to get some cheap booze for a good night of partying. After a couple man sodas and left handed cigarettes, we decided head to the bar for a few more. The night goes on and we find ourselves at the local wonton soup joint to enjoy a bowl of their finest. After a few spoon falls Jordan Dwan taps on the glass with his shirt off. This means go time and a fight breaks out between Dwan, myself and a few downtown hoodrats. Cops were called so the fight is over and Dwan and I start to walk home. We were wrong, two more hoodrats join the crew and follow us, one holding down a bottle. I start yelling to the dude “look man it’s 5 on 2 shits over, we are going home get your boys….” and bam out of know where I find myself sitting on the ground and blood pouring from my mouth. Turns out dude cracked me in the face with a bottle. After getting cleaned up, I noticed I broke 1 tooth in half and have a hole in my lip. I end up going to the hospital, waiting for 4 hours, saying fuck it to go home take a nap. I ended up finding a walk in dentist office open on the weekend to get my mouth fixed. After a bunch of x-rays later, I learn I have a fractured jaw and need to get a root canal or a fake implanted tooth and get sent back to the hospital for more x-rays and a cat scan. So now it’s Monday and I gotta find an oral surgeon to see if my jaw needs surgery and call my dentist to get my tooth fixed…yea I’d say I’m having a mad Monday…but hey at least it was a Grey Goose bottle that premium shit! Stay Fu!!” Nick Dagg 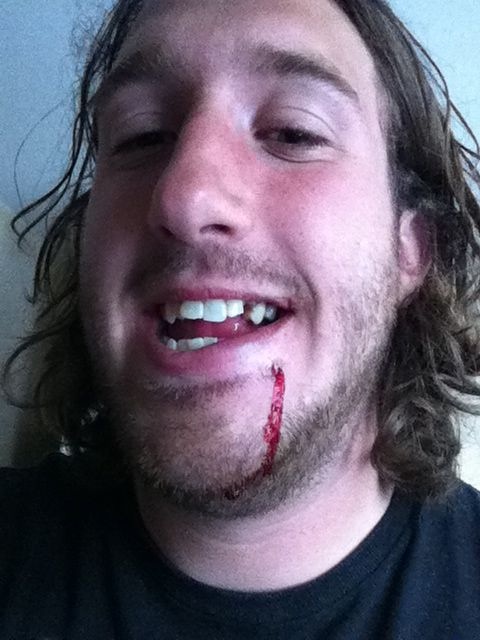 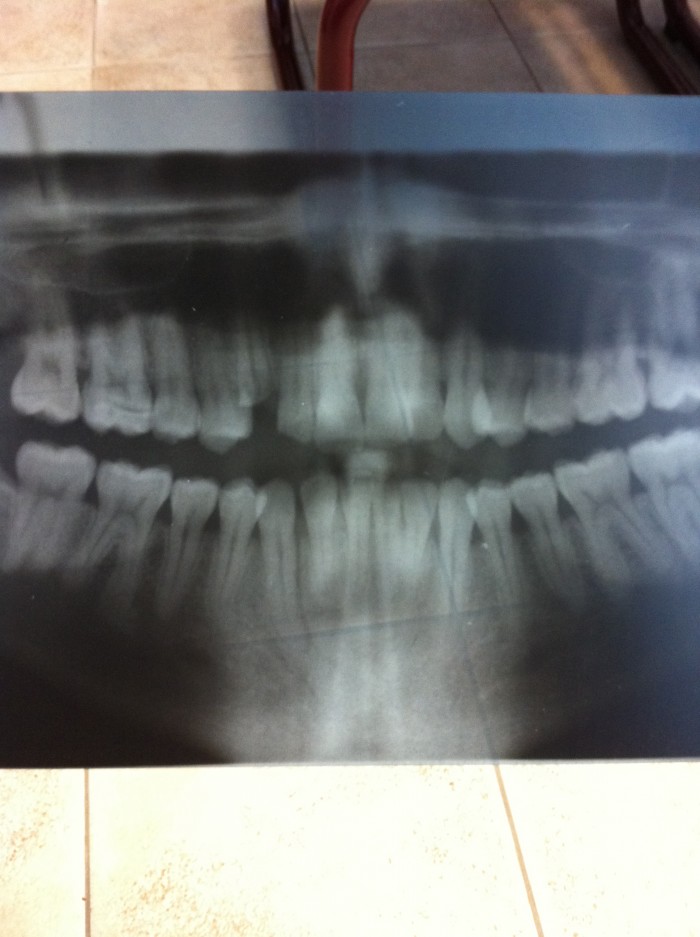