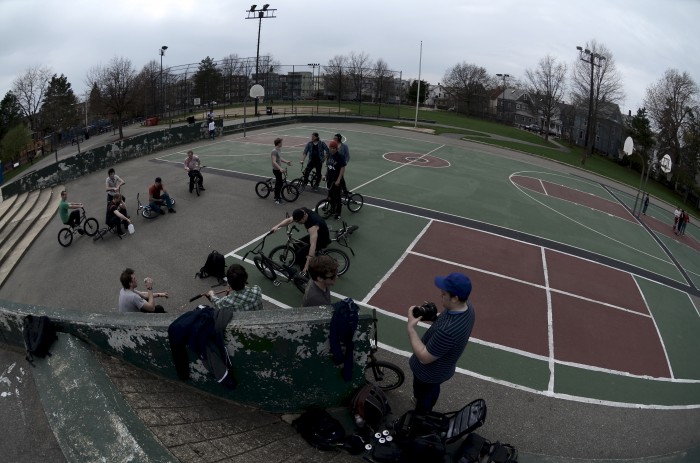 I (Eric Marshall) went down to FUville for a little visit a few weeks ago to check out the 420 jam, while I was out there, I was invited to drive down to bBston with Jordan Krupa, Nick Dagg, Chris Orbell, and Charlie Crumlish. 8 hours later, one scary drive with Nick Dagg behind the wheel, and some late night cuddling, we showed up in Boston around 3am. Thanks to Chris Zeppieri for putting us all up in his apartment, (which was a little to small for 5 sexy dudes). While I was out on the trip, I tried to shoot some photos, not as many as I’d like too, but I hope you enjoy! 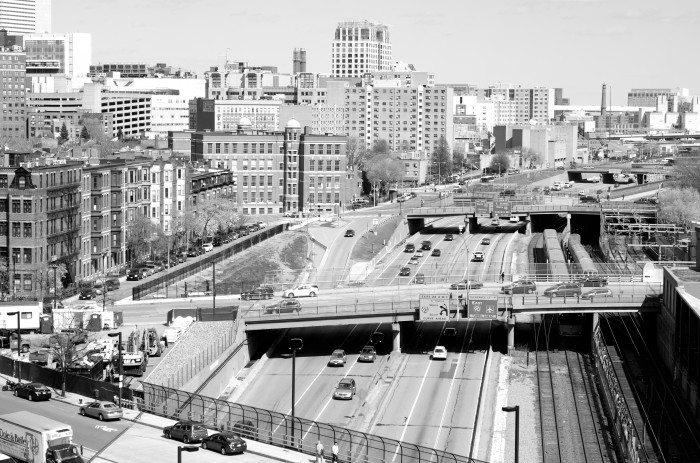 Boston is definitely one of my favorite cities I’ve ever been to.  Shot gunning beers, drinking 30 packs, riding street, looking for babes/spots and pedaling around the city with the locals, everything turned out great. 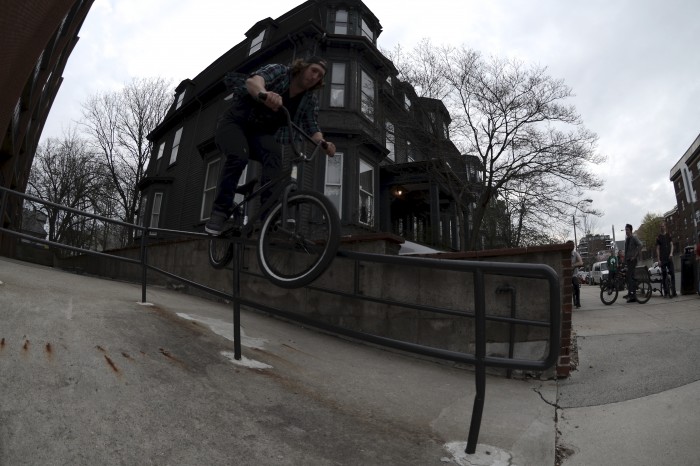 Mad scientist nick dagg is pulling out a crooks 180 like a pimp, if you know nick dagg, you know hes probably one of the loudest nice guys you’ll ever meet. Nick was stacking clips all week, he was also smashing mini coopers mirrors off and throwing up in mail boxes. Just another weekend drinking with bmxfu! 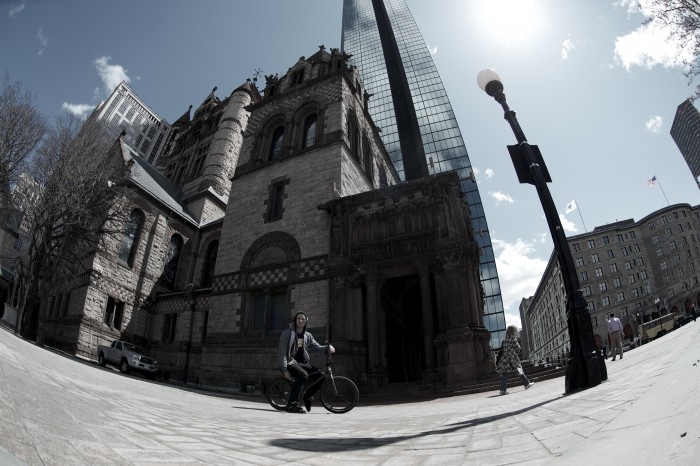 Little shot I took of Jordan Krupa at our first spot. Boston has dope architecture. 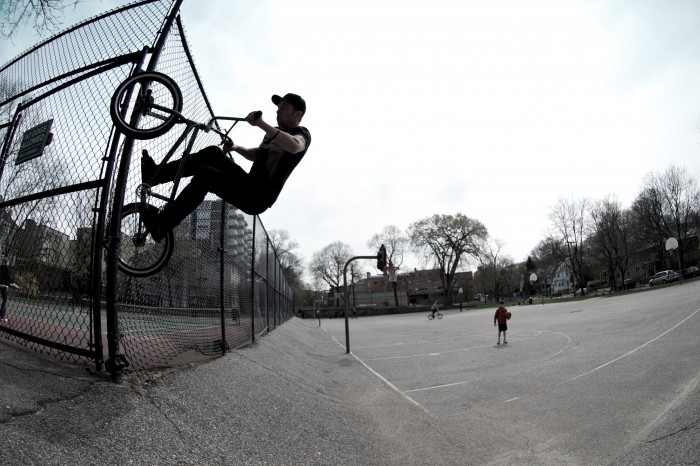 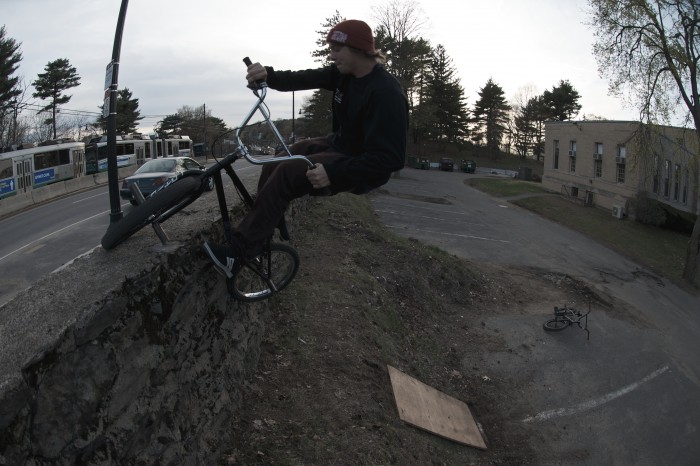 Charlie Crumlish with a smith to 270 on the sketchy bank to sub. 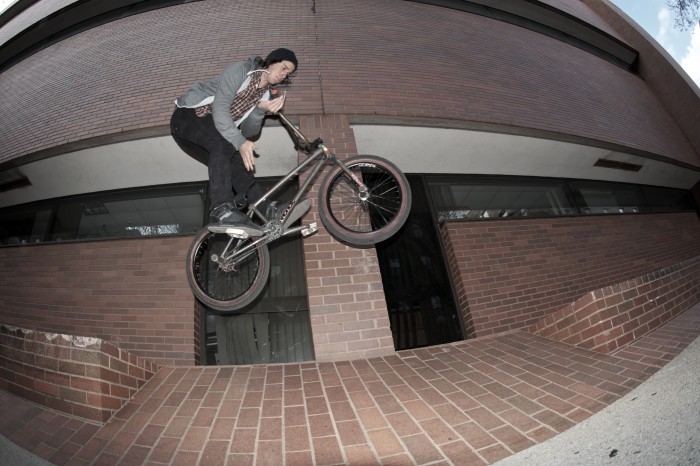 Quick little shot of Krupa shooting the bars into a little bank, take note of his shoe hahaha 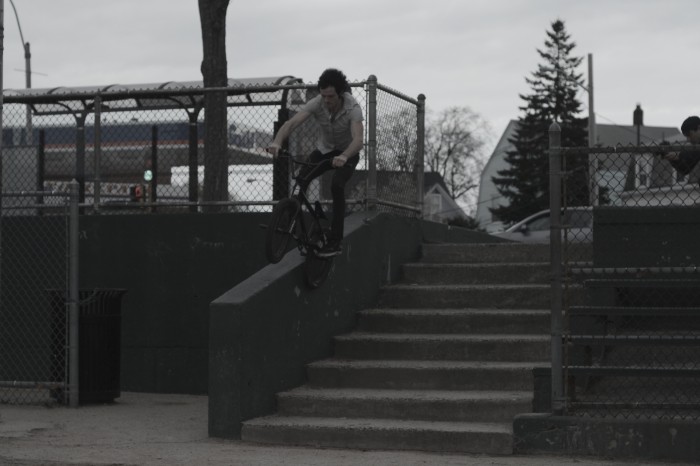 We ended up meeting up with Sean Burns on our last day there. Sean is by far the biggest shredder I’ve met, he was nice enough to hit us up and show us around the city. I shot this photo of him doing a crazy manual to gap ice. Big thanks to Sean, the pegleg homies, AOTC guys, and everyone showed us around.