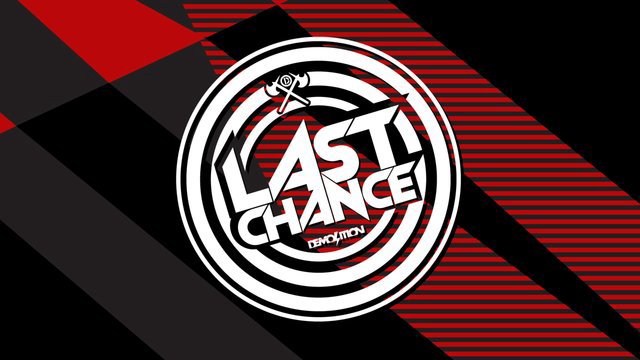 Posted at 00:14h in Canadian BMX by Jeremy Deme 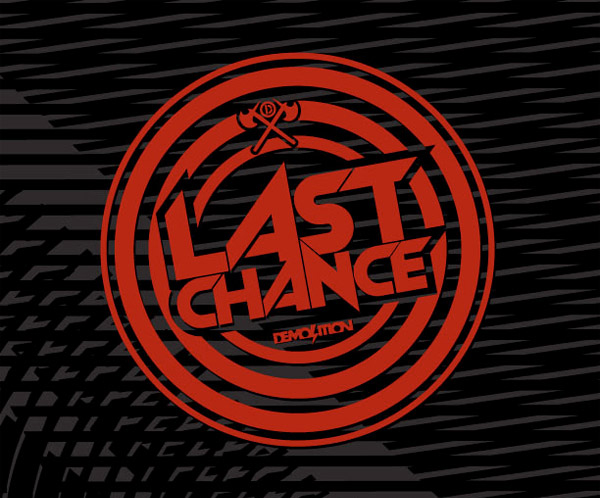 I’m not gonna lie, I wasn’t sure of this dvd would live up to the hype. The first and second trailer came out amazing, and with the Demolition team lineup, I had high hopes. Let me say this dvd lived up to the hype and then some…

Where to start…  Last Chance, has a run time of 50 minutes plus an additional 60 minutes of bonus features. 50 minutes may seem like a long time but it honestly feels like 20 minutes, there’s so much crazy shit going down every clip that time fly’s by.  The filming  and editing is super good, it’s all filmed HD. Christian Rigal did an awesome job filming and putting it together. Jason Enns and Dave Osato hold it down for Canada. Mad Andy Roode has a few dope clips mixed in there as well, including a crazy rail hop to rail that you gotta see. Jason and Dave are still killing it, Jason’s last clip is retarded, I never thought that trick would ever get done.  Dave’s song is pretty epic, his banger is also crazy. The soundtrack is consistent with every Volume/ Demolition DVD that has been made which was different from most Dvds out there today. The spots are sick, you can tell a large portion of it was filmed in sunny Cali. Dennis Enarson has a ridiculous part, his part could have been made into a dvd itself, it’s seriously retarded. It’s pretty rare that a film has so many good parts/ dudes in it that you can’t give a brief run through of them all but this film does just that. Check the list below, no lie every section is real good. Jason Enns, Christian Rigal/Connor Lodes, Rob Wise, Daniel Martinez and Dennis Enarson were my favs but there wasn’t a single section I wasn’t feelin.

There’s no doubt Last Chance will be nominated for NORA cup film of the year. Between Anthem 2, Last Chance and the Deadline dvd that’s supposed to drop this summer, 2011 is going to be a crazy year for DVDs. Support bmx dvds and buy a copy, web edits are fun to watch and serve their purpose but projects/dvds like Last Chance need to continue to exist. Dvds are forever, grab a copy of this and get ready to be blown away. 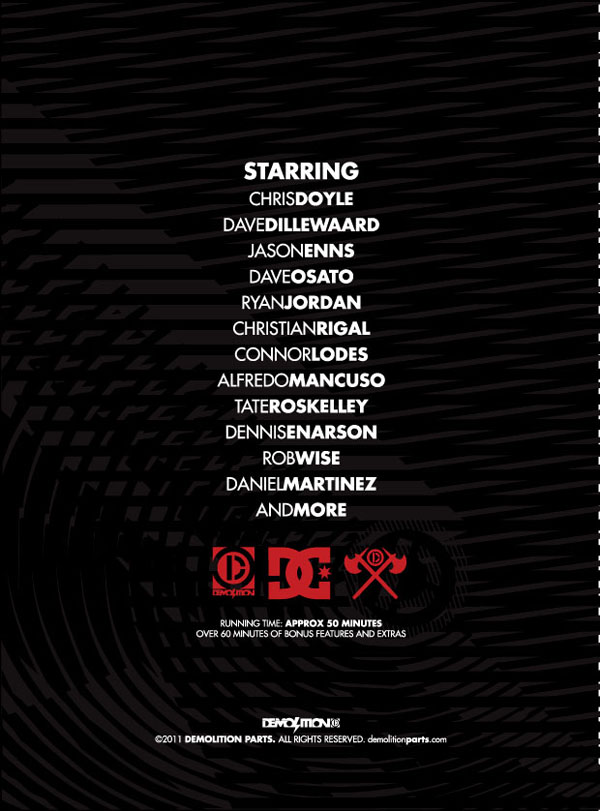