Posted at 06:55h in ARCHIVE by Jeremy Deme 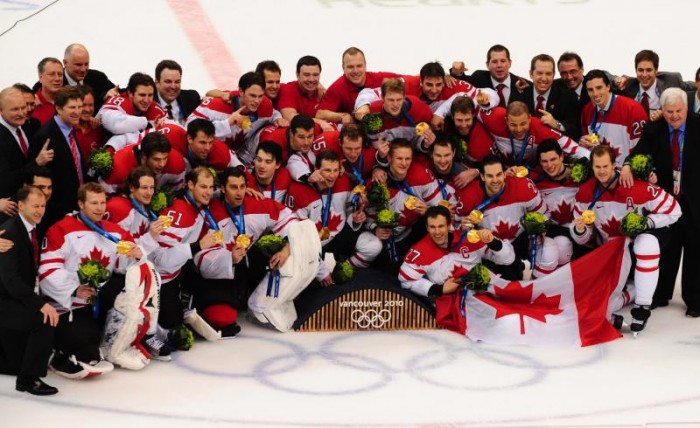 With 2010 a few days behind us, 2011 is sure to be a big year here at Embassy. Although we didn’t do any kind of best of/ look back list onto 2010 this year, I did see a bunch of sweet ones in the last little while and compiled a quick list of 5 favorites. Look for some sort of Embassy list this time next year. 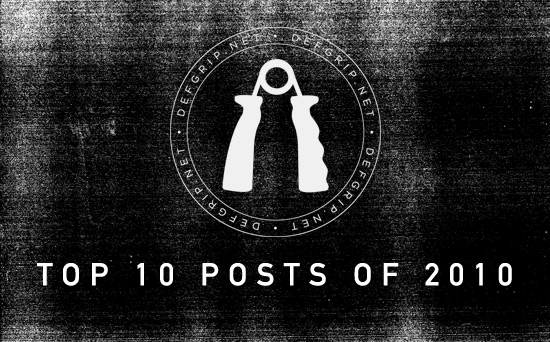 Defgrip Top 10 posts of 2010 : Some dope edits, articles and photos in this one, personal fav was definitely the Cuts premiere photos. Degrip knows whatsup. 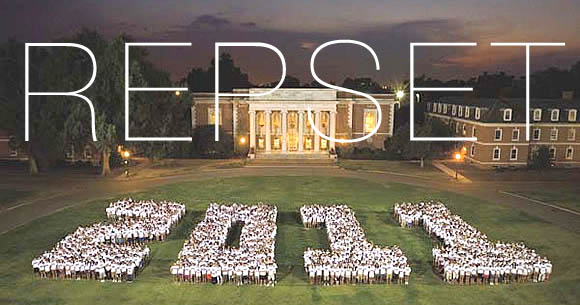 Repset 2k10/2k11 list : Beal mentioned that he was hitting up some dudes for this but seeing whatsup with the beast, Enns, Silva and a bunch of other dudes made it a real good read.

Capitalbmx Best/Worst of 2010 : Prashant has been running Capital out of Ottawa for nearly 10 years now and this list goes back at least 5 years. Every year I look forward to seeing what were the highlights and lowlights for a bunch of Ottawa/MTL/TO locals through this list. Capital was the first bmx site I ever read who did such a list and remains one of my favorite lists each year. 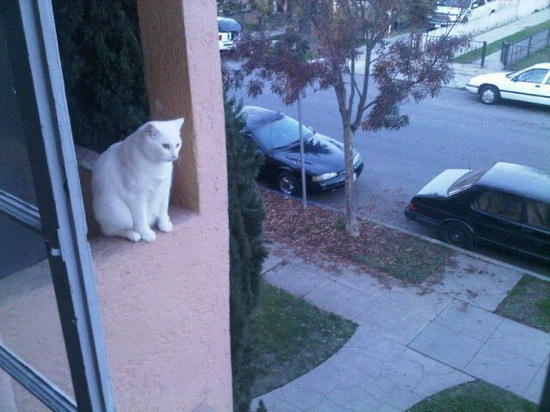 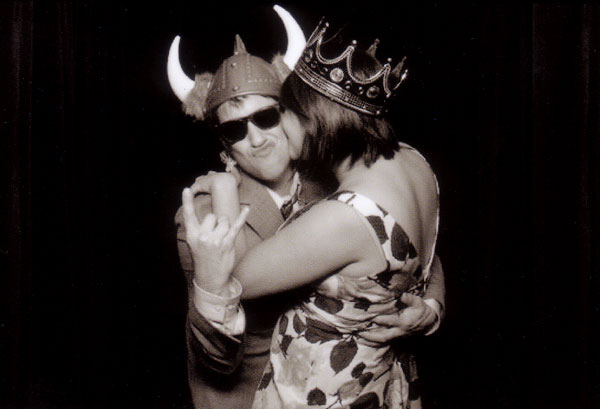 Least Most Hot or Not? : Least most hit up a few of their contributors and a couple other dudes to make a Hot or Not list for the year. There’s alot of sarcastic humor in it which makes for a good, and at the same time alot of it is sadly true.