Posted at 05:39h in ARCHIVE by Jeremy Deme 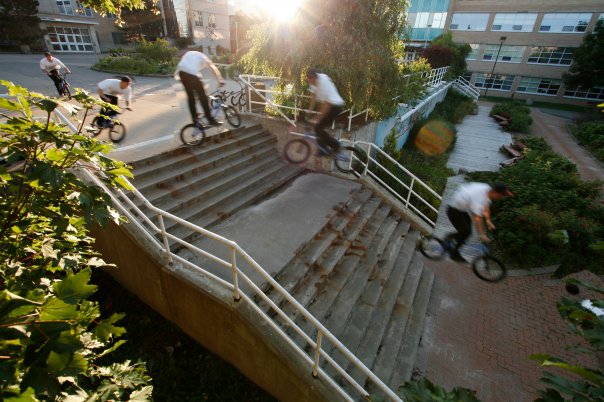 Phil is a rad dude on and off his bike. We hit him up with a bunch of random ass questions a while back and he finally got back to us with answers. Phil’s heading to Cali in a few hours, another Canadian heavy hitter to hit Cali this January.

Not being able to leave without flying or taking the ferry sucks. Right now its rain snow and cold but having an indoor park to ride during the winter is deece

Where did the word “by” start and why does every person from Newfoundland say it instead of guy or dude?

I’m not too sure, people in fishing communities and in central nfld say it every second word haha

What hapenned to your nuts in Toronto? How many times did you say ” oh boys my nutts Aint right , do u think I should go to the hospital ?” after it hapenned? Rooder

Haha I looped out doing an icepick on a rail and smashed my eggs the first day of the tenpack trip. I probably said that my shits fucked up about 50 times at least, worst crash ever 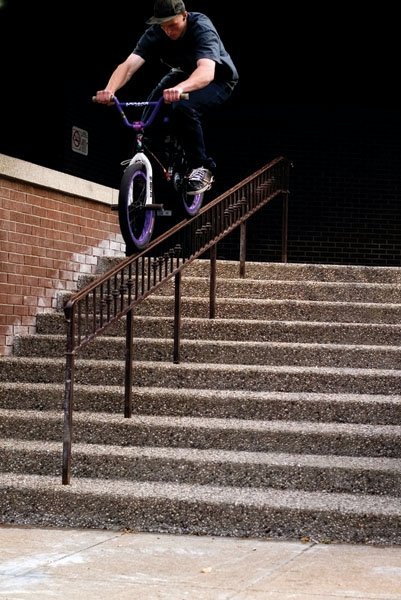 What’s the deal with being from the east coast and lovin gay sex? GH

Haha must be the island fever

When are you moving off the island? Jeff Ev

planning to drive to the mainland for the summer at least

How fuckin cold is it in Noofy Land? Dewey

Since you always wear two T-shirts, how do you decide which one goes on the bottom? Dewey

hahah which ever one doesnt have the neck stretched 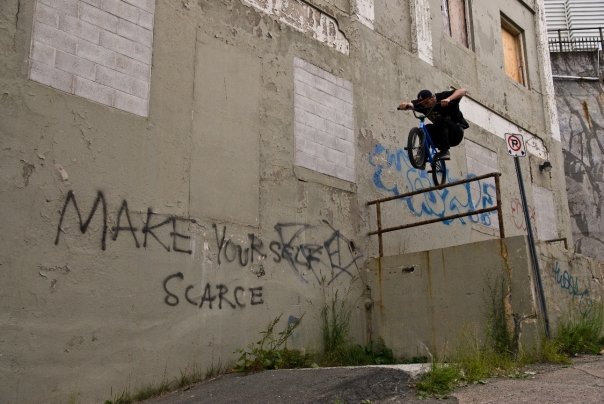 Is your mom mad when have double the T shirts for the laundry than all the other boys? Dewey

How many dollars worth of appliances would you say you smashed in that alley in Toronto ? Seany Cooke

How many times have your tore your sack open riding and why do you always fall to your nuts ? Sean Cooke

Haha i scraped my sack on a rail in calgary a few years ago and i had swollen blue balls in toronto, i dont plan on ever hitting there again cause i might not be so lucky next time hahah

“Ask him when the last time was, when he fucked a girl while his testicles had an open wound/ infection? Answer July 15 2010” Rooder

Hahaha fuck. I had to find out if they were broken

going to california with some of the pegleg crew early january 2011.

Nope ,glad i hit my nuts 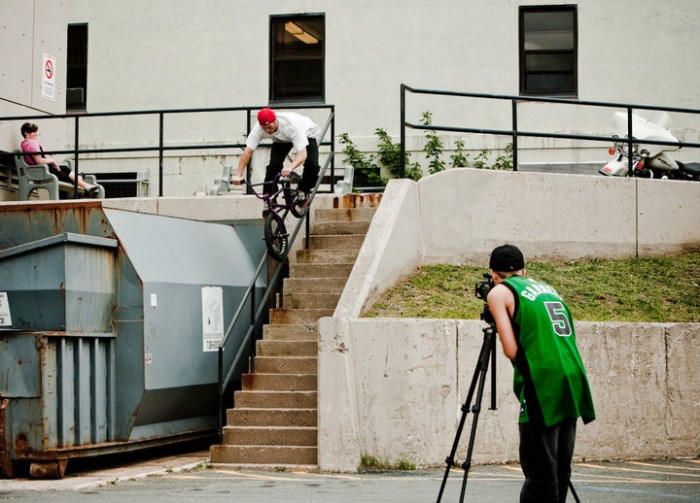