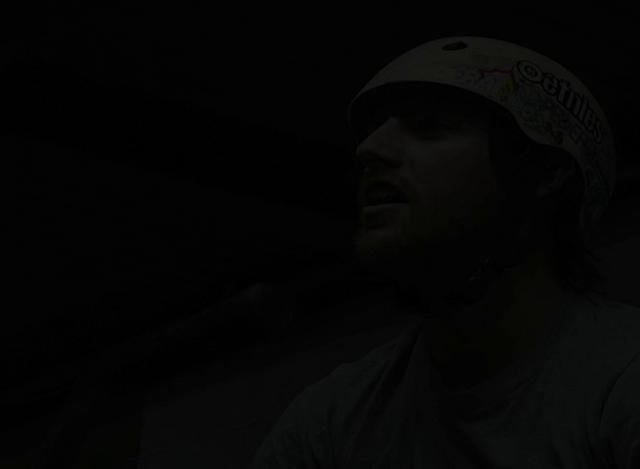 Posted at 01:25h in Canadian BMX by Sean Cooke