A Canadian Flatlander in Paris

02 Dec A Canadian Flatlander in Paris

Posted at 14:06h in ARCHIVE by Prashant Gopal 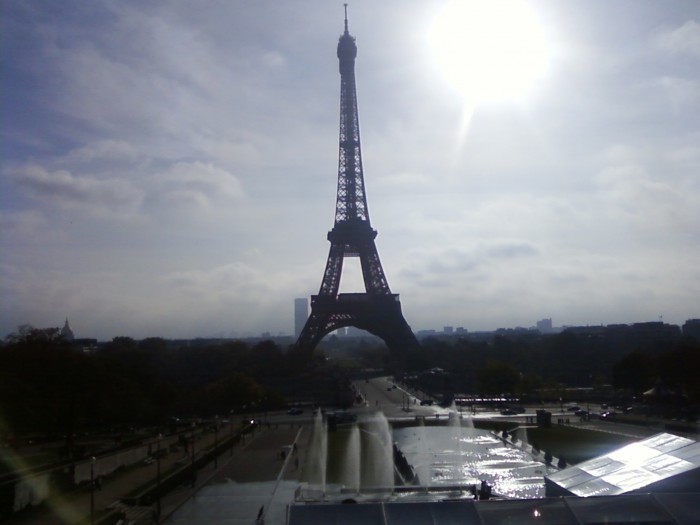 Most people would question why a flatlander would travel to different spots. Aren’t all parking lots the same? Not really, nor is the scene beyond the parking lot. Back in October, Prasheel Gopal traveled from Ottawa to Paris to ride with Matthias Dandois and enter the Urban Vibrations contest in Pessac. After a respectable third place in the master class, he returned to Canadian soil and sent me these camera phone photos. Click below to check them out. 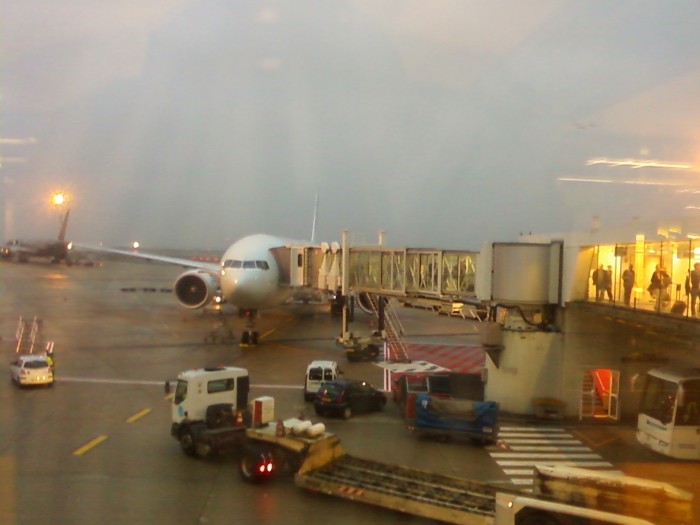 Arrived in Paris, this is the vessel I took. 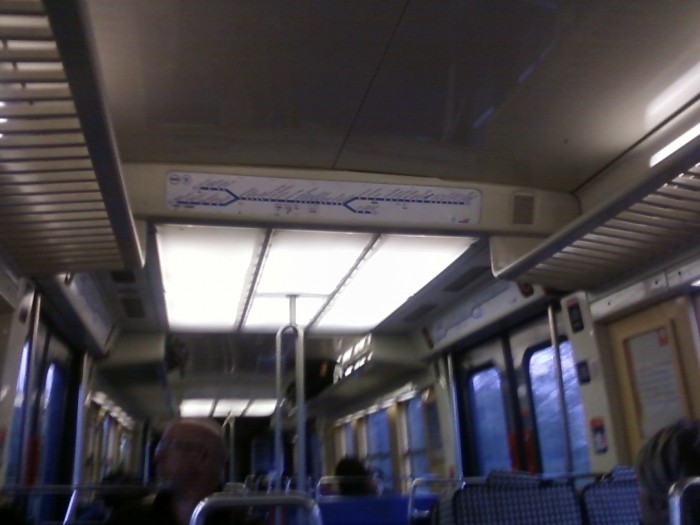 Trying to navigate downtown to meet Matthias via train. 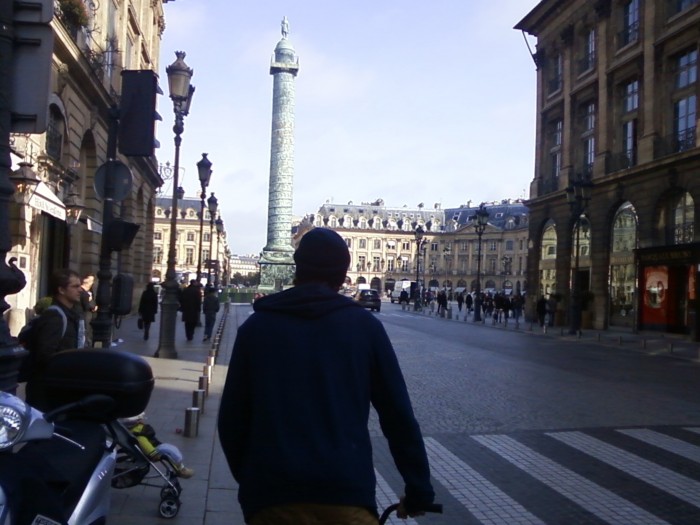 Matthias was my tour guide. My temporary 20-12 gear ratio made it hard to keep up with him as he showed me around downtown. 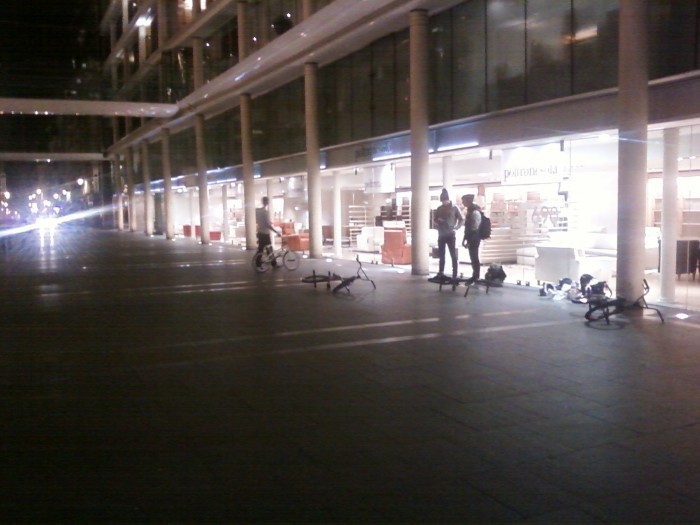 First night in Paris, got to head to and ride the infamous Opera spot with Matthias, Raph, Adam Kun, Joris, and others. 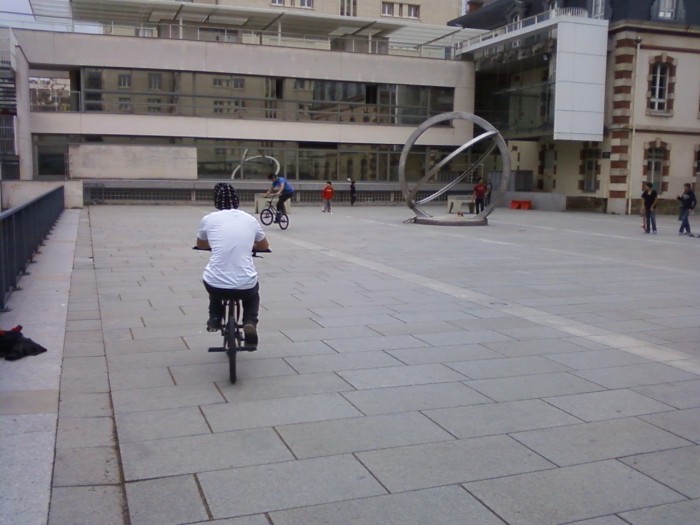 Second day in Paris, rode another infamous spot with Matthias and Adam. 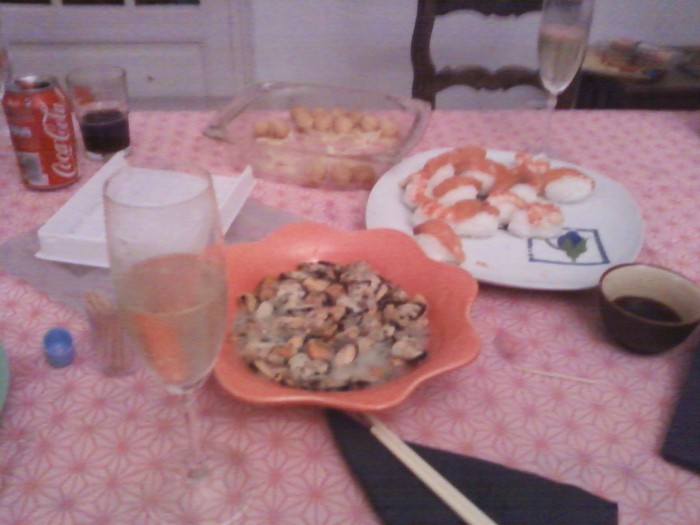 Matthias car was in the shop, so we took the train out to the suburbs to his parents’ place so we could borrow their car for the weekend’s trip to the south of France. Really welcoming people, offered us champagne and h’orderves. 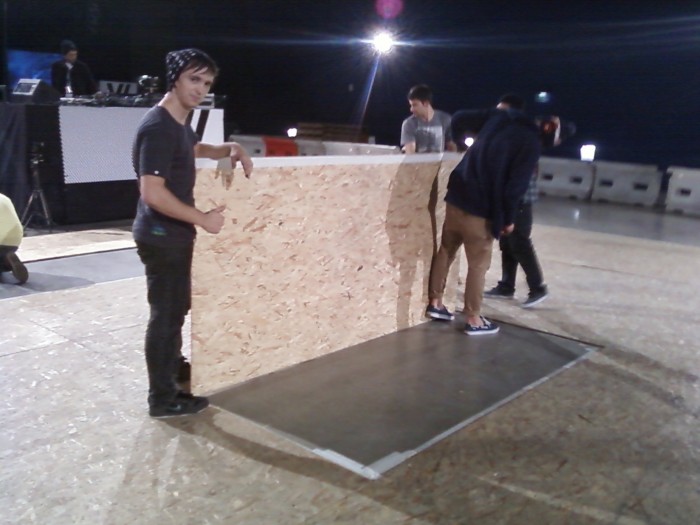 Adam and Matthias putting in work, getting the contest floor ready. 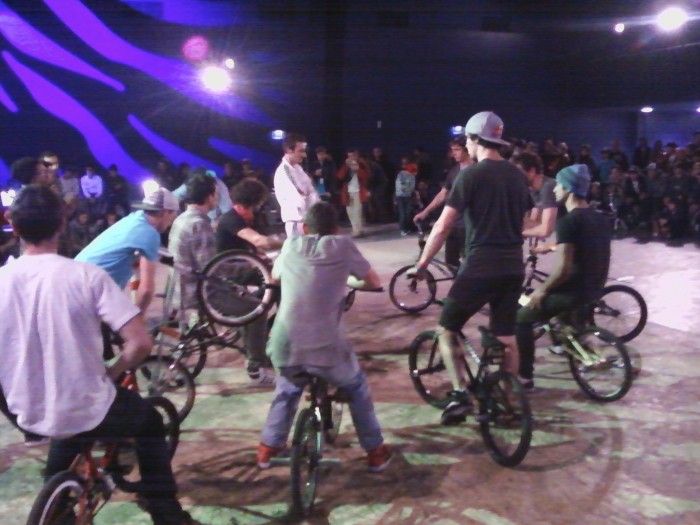 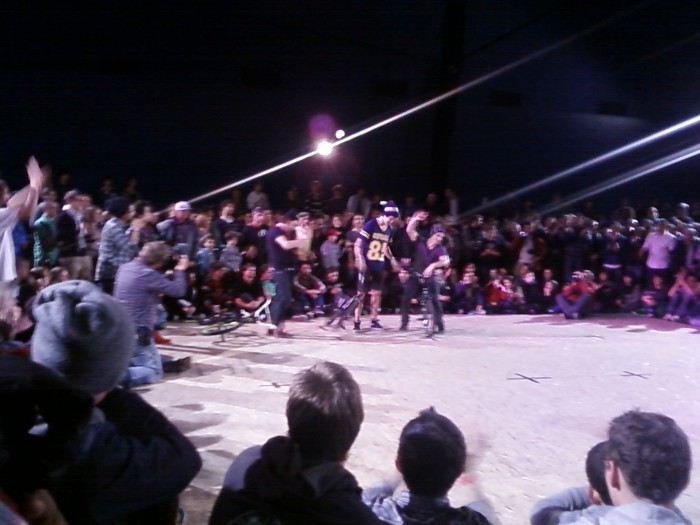 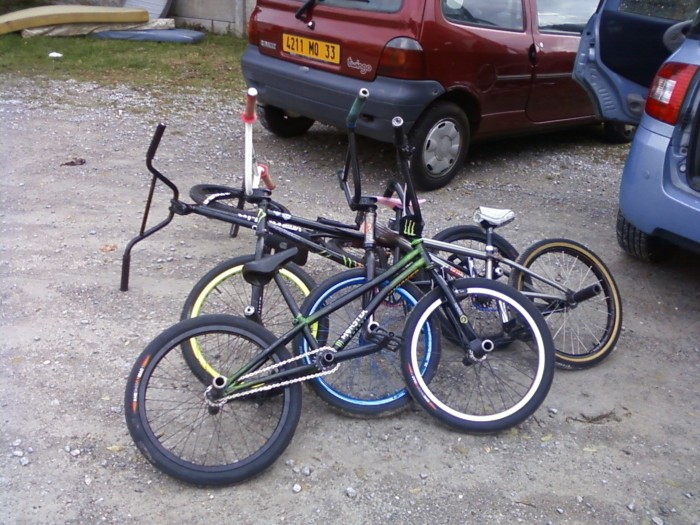 About to pack up the car for the long ride back. Matthias was a champ and drove both ways while the rest of us tried to catch up on sleep. 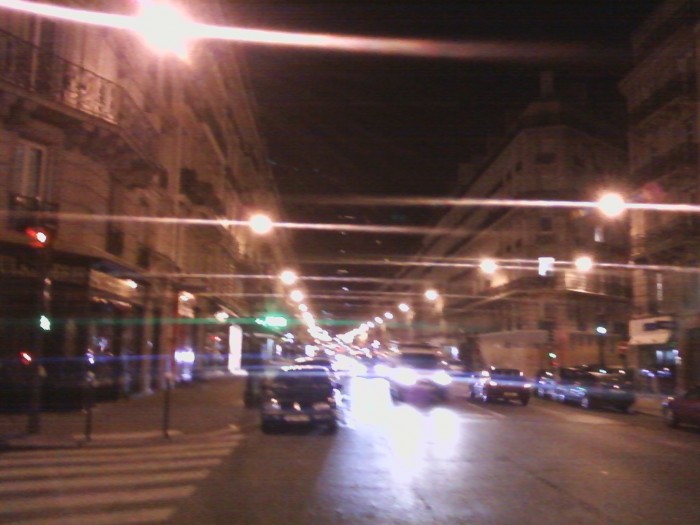 Midnight stroll around downtown on Halloween. 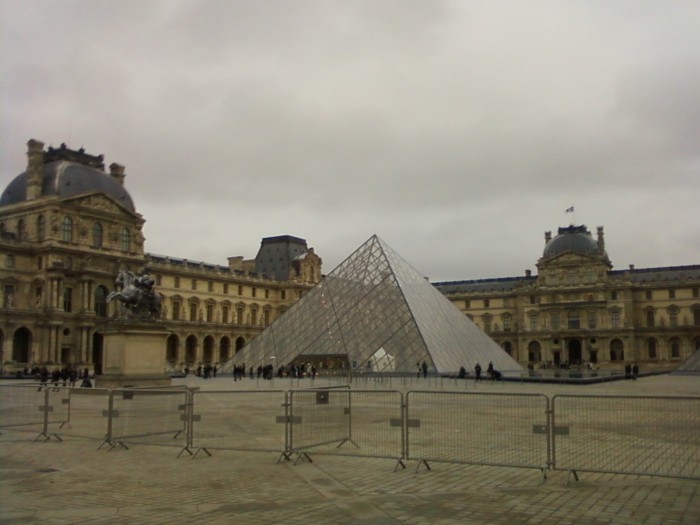 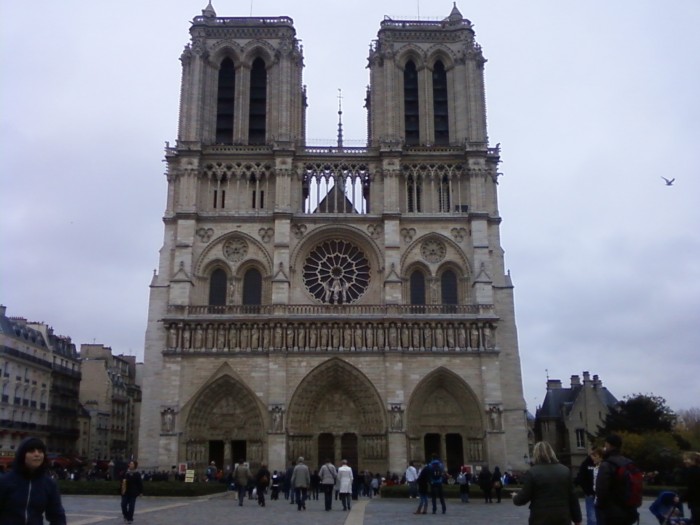 Cathedral of Notre Dame, just like in the Disney movie. 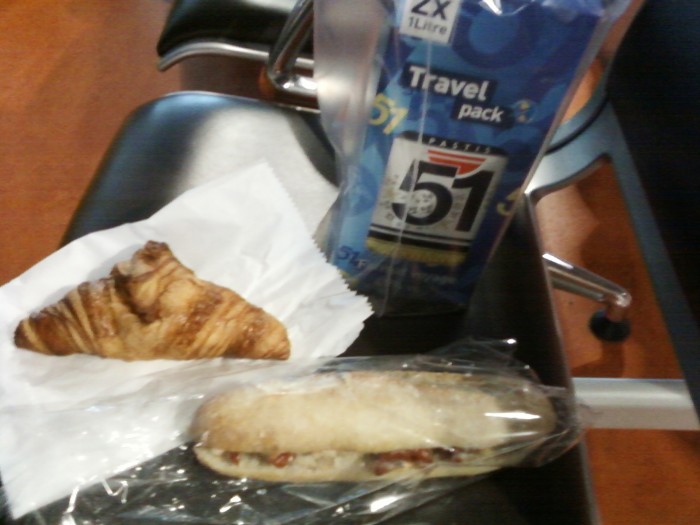